[twitter]My son is 6. I don’t know where he got the idea that staying up until midnight was a ‘thing’, but last week he asked if he could stay up late.

It was a school night, and I brushed it aside saying “Maybe you can in the summer, when you don’t have any school.”

I thought it was closed, something he would forget about. Until school was actually over. The day after school was over, in fact, he reminded me as we started to usher the boys upstairs for their 8p bedtime.

Okay, buddy, you can stay up until midnight. It’s summer vacation, so if you want to try, you can. I thought he’d crash by 10 at the latest. It was a foolish night to let him try, I had a 430a wake up call the next day to catch a flight, but I thought he’d pass out somewhere between Toopy and Binoo and Mike The Knight.

Nope. He did it. The little guy stayed up til midnight, and probably had another hour left in him.

He crashed until 9 the next day and then he wanted to do it again. I was out of town and Jen said he was dragging his can pretty hard that day and she told him he was too tired.

“That’s okay, I can just sleep all day.” 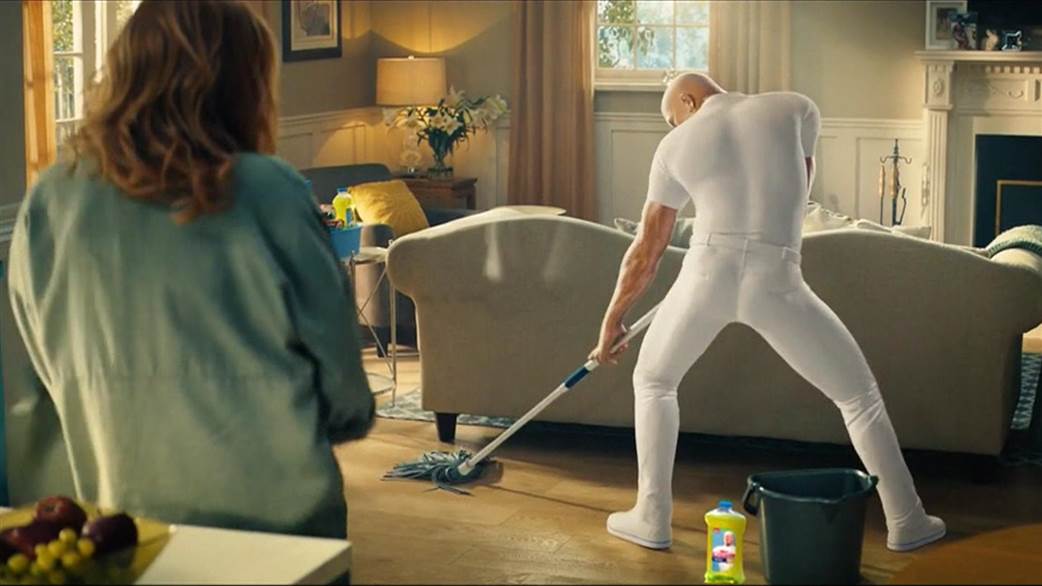 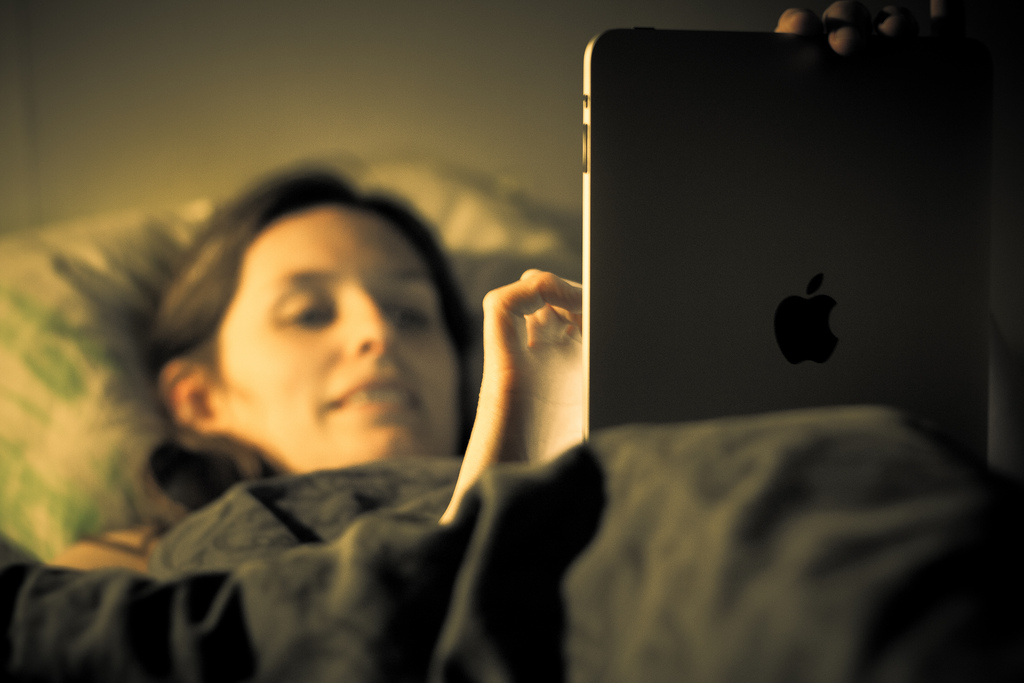 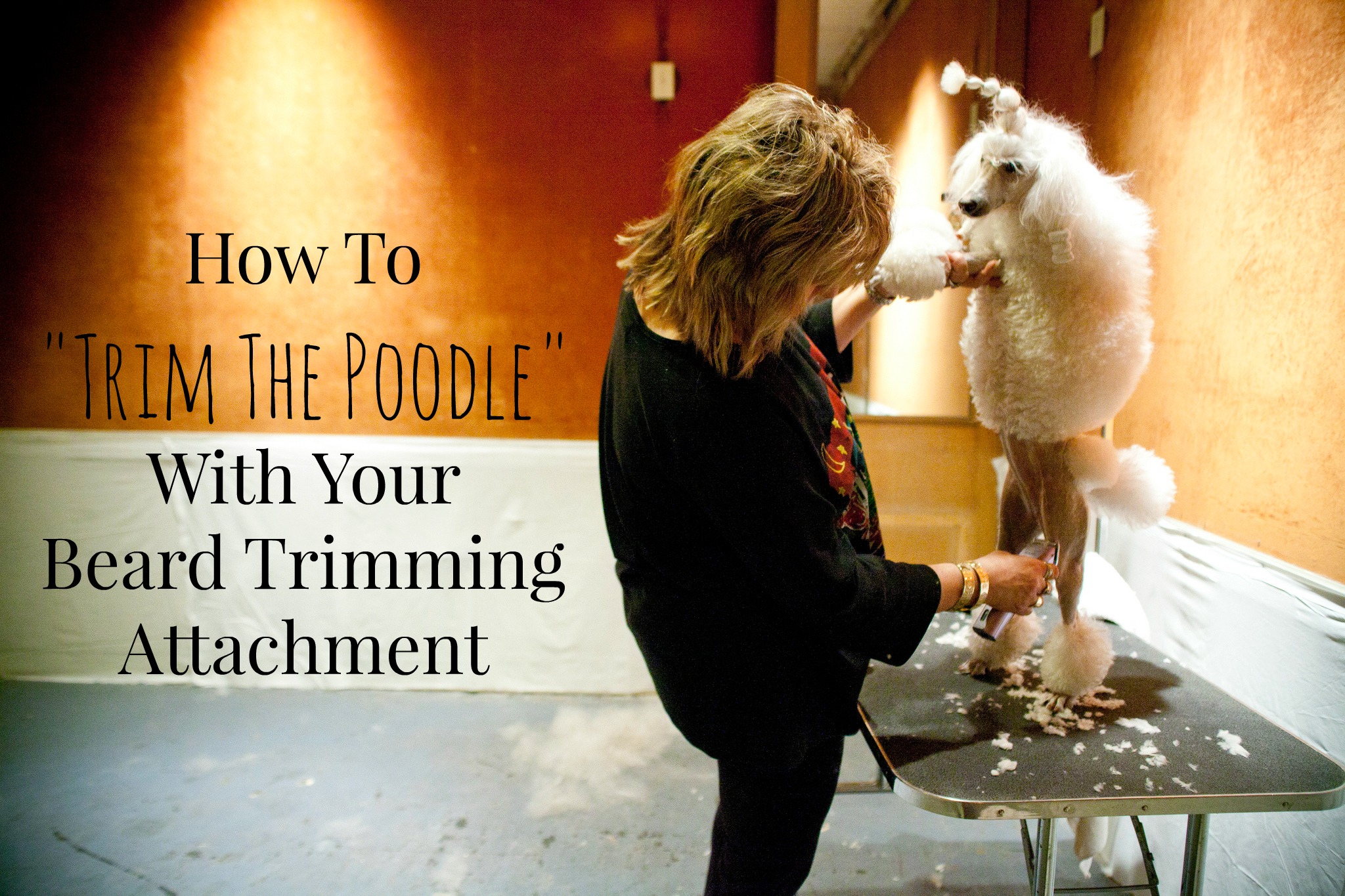