DadCAMP appears every two weeks in The Calgary Herald Neighbours section. This was originally published the weekend of April 24, 2014.

[twitter]We may still have overnight temperatures that bring frost warnings, but May arrives this week and summer vacation will be here sooner than you know.

In an era of two income families, kids spending summers lounging around home seems to have disappeared as parents look for ways to keep the brood entertained over summer break. Even the idea of summer camp has expanded to fit many different niches. Sure, you can send your kids away in the wilderness for a week or more, but there are many more summer activity sessions set up to help them hone their hobbies and learn new skills.

Here are some outside the box summer camp ideas for your kids to try something new: 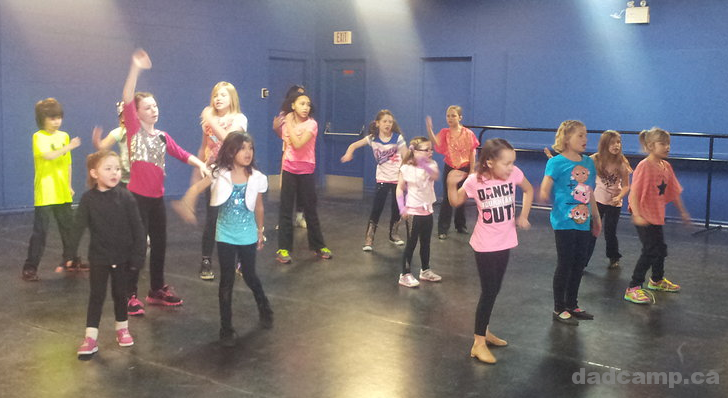 Could you also call it Glee Camp? Sure, why not. Emma Harding, originally from London, England, has a rich musical background ranging from The Spencer Davis Group to Wings. Her Rockit Vocal Studio takes kids through the magic of musical theatre with singing and dance classes. They learn song interpretation, choreography, and movement through the week ending with a performance on the final weekend.

Brent Smith of the Vanishing Rabbit magic store on Edmonton Trail runs this camp in August. Kids 9 and older learn some basic magic tricks they can use to mystify and entertain family and friends. Smith has been practicing magic for nearly 40 yrs and says his camps are a hit because kids are watching YouTube and seeing tricks on YouTube from the likes of David Blaine and Criss Angel.  “Kids are loving magic right now,” says Smith and the camps give them that confidence to try out their own tricks to amaze.

Shannon Hilton is a Calgary photographer who spends her weekends holding camera classes throughout the year, and in the summer she turns to the kids to teach them the skills they need to be better shooters.  Hand a camera to a kid and you’ll quickly see they love the idea of photography, this camp focuses on photography basics and learning the ins & outs of their new camera with a photography show & tell on the last day. 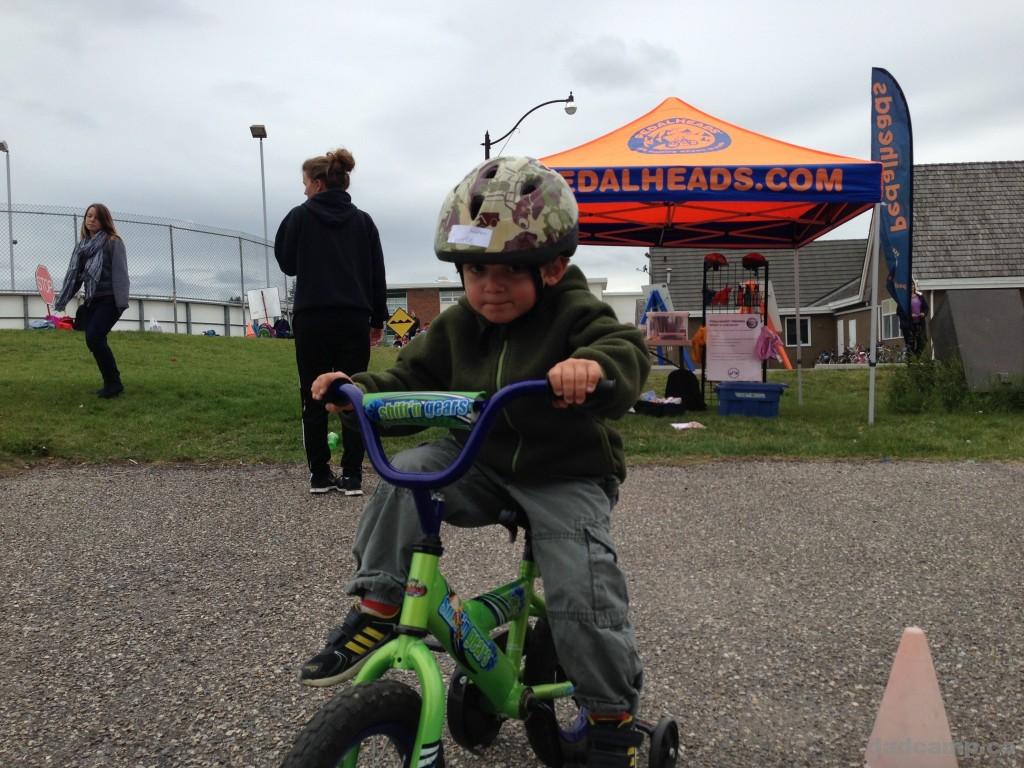 Pedalheads (www.pedalheads.com)
All summer starting at $169 for half day camps

We started 2 summers ago sending our boys to Pedalheads for a week at the beginning of the bike riding season. Whether your kids scoot on Striders, or are getting ready to hit the trails this summer, Pedalheads offers camps and classes for kids of all skill levels from  2-12 years old . The kids get sessions on safety, practice good bike habits, and meet new friends. These are the classes that gave my kids the confidence to ditch the training wheels and I can’t recommend them enough.

Bricks 4 Kidz (www.bricks4kidz.com)
All summer starting at $165 for half day camps

LEGO camp? Yes. No need to worry about stepping on your kid’s collection of bricks around the home, Bricks 4 Kidz has camps around the city that explore different creative building ideas with LEGO from mining and crafting to superheros and animal grossology.  LEGO is also an entry into the world of robotics and a few of the camps handle this more advanced idea of building with bricks.

Of course this is just the beginning, you can find legions more ideas for summer camps in Calgary from The City Of Calgary Parks and Recreation, YMCA, Calgary Public Library, your local Community Assocation, Telus Spark, Heritage Park, and more.