This weekend’s 2006 Bordeaux release won’t be greeted with as much fanfare as last year’s impeccable vintage, but there will still be people lined up outside distribution centres in the wee hours of the morning to pick up a bottle of wine that they won’t drink, quite possibly, until 2050.

It’s jaw dropping when you thumb through the 2006 Bordeaux Release brochure and read the tasting notes that recommend wines not be opened until 2025, 2030 or even 2050. In 2050 I’ll be 80 years old, my sons will be 40 and 43, and that’s who you should be thinking of this weekend if you’re wanting to get some of the best wine in the world.

Bordeaux is meant to be cellared, rested and consumed well into the future. So buying a bottle from the year of your child’s birth and then resting til their 21st or 19th birthdays is a great way to celebrate. We’re eager for next year’s 2007 Bordeaux release to pick up a bottle for Zacharie, but if you have a son or daughter turning 3 this year, dropping in to the 2006 Bordeaux release lineup is not a bad idea.

Check out some of these great value picks:

The 2006 Bordeaux Release is Saturday, October 3 at the BC Liquor Stores, the best one for selection is at 39th and Cambie. Other private re-sellers will be celebrating the release as well. 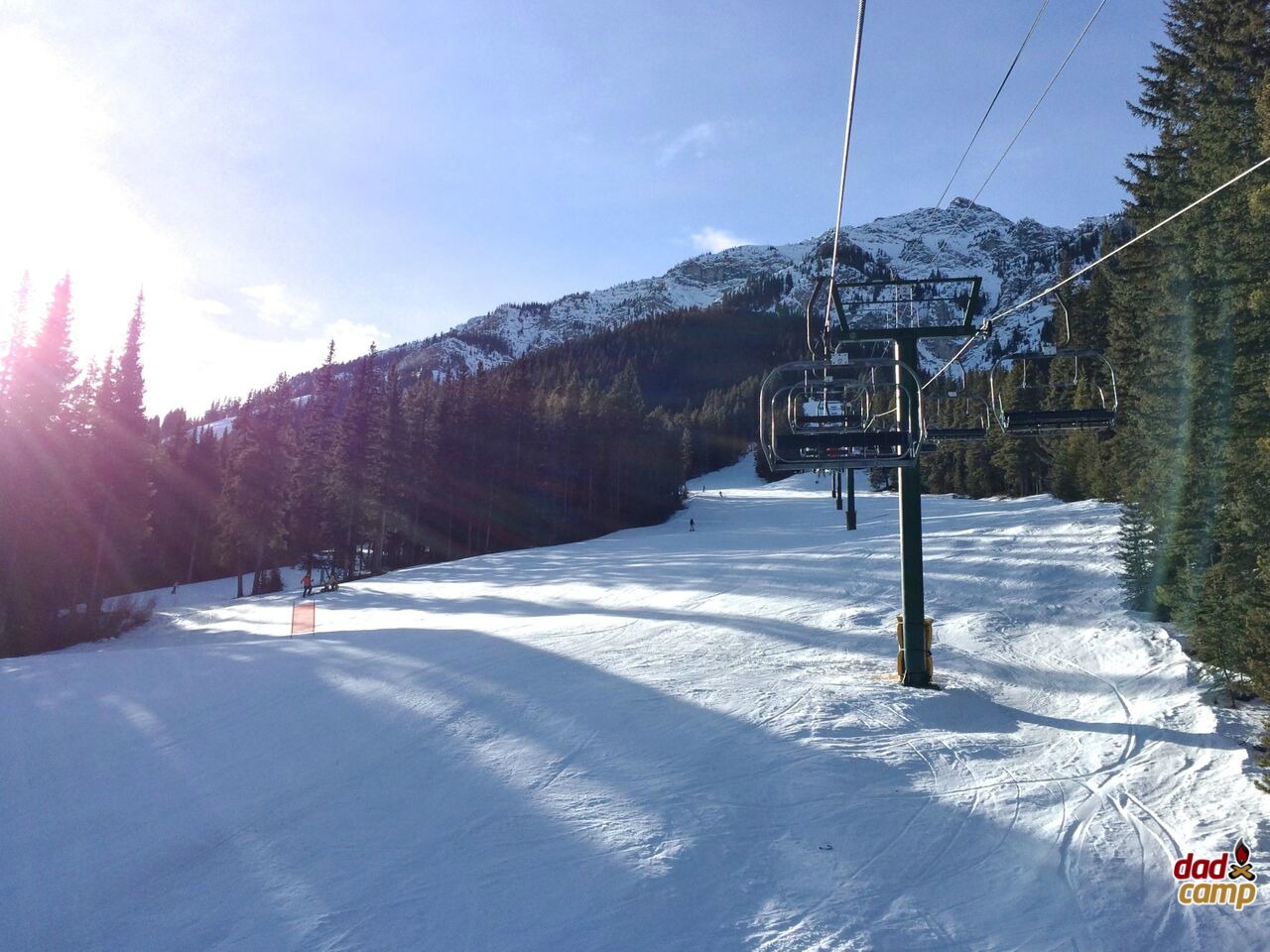 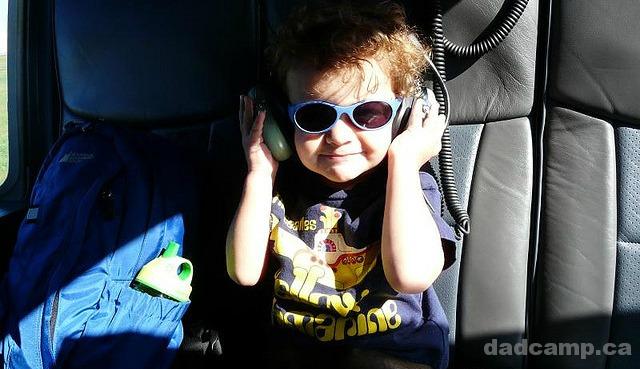 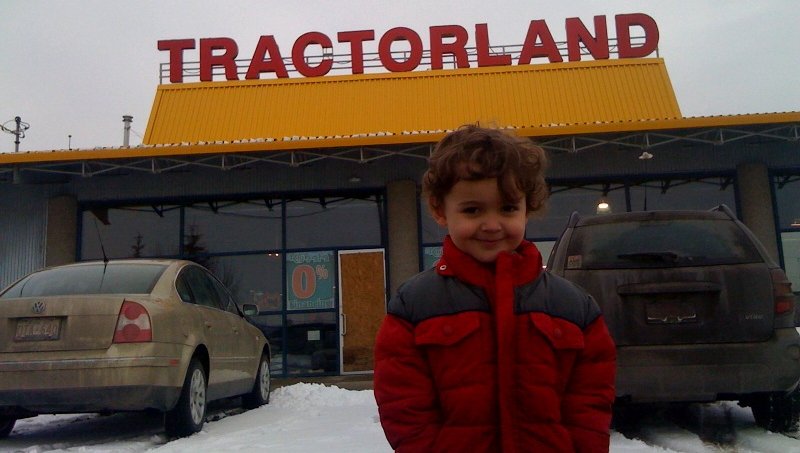