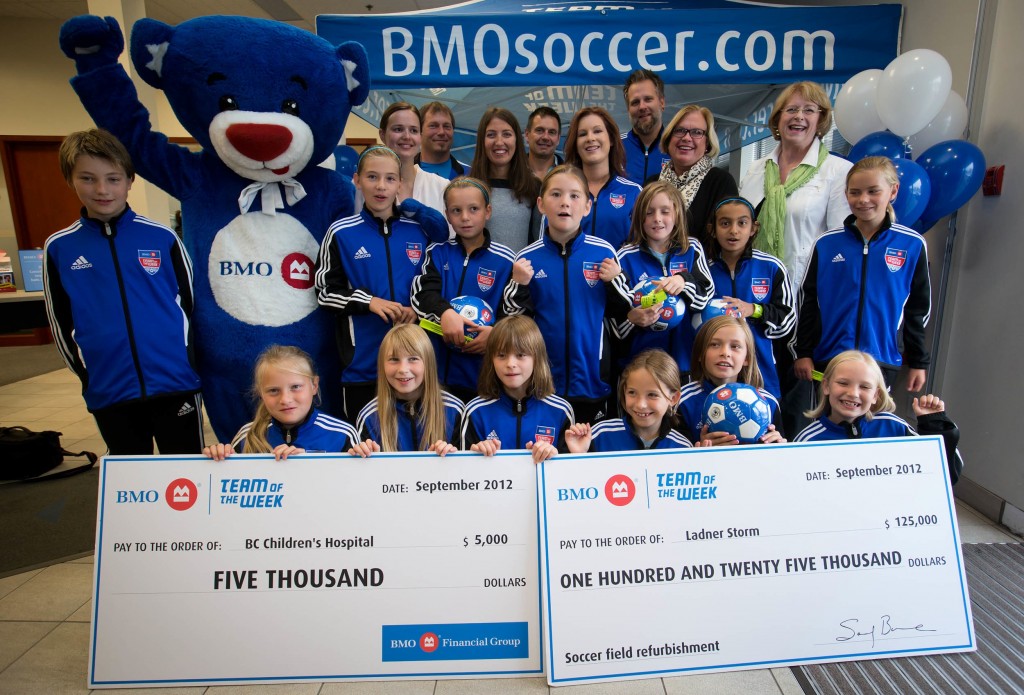 Thanks to BMO for supporting Team Diabetes Canada in exchange for this sponsored content.

[twitter]The Canadian Women’s Soccer Team is, pretty much, my favorite national team. The women on that team aren’t millionaires chasing medals, they’re hard working athletes who play for the love of the game. Earlier this year I had a chance to interview team captain, Christine Sinclair, and she demonstrated immense leadership and humility .

The resiliency, perseverance, and determination her team showed winning bronze at the London 2012 Olympics made them a worthy choice for 2012 Canadian Team Of The Year.

You want role models for your kids? You’d be hard-pressed to find better ones than the likes of Erin McLeod, Diana Matheson, Rhian Wilkinson, and the rest of the Canadian Women’s National team.

Those women are now giving back with the BMO Team of the Week program. Each week, one youth team (U8-U13) from across Canada is chosen to be the BMO TOTW.

You can help to ensure every community in Canada is represented this summer by nominating a team in your community at BMOsoccer.com. [Entries close July 12, 2013]

Parents, Coaches of Community Supporters are all eligible to nominate a team – all you need is minimum 150 words describing why the team deserves to win along with a photo or video for the team page. From there – it’s all about sharing and generating support from your community. 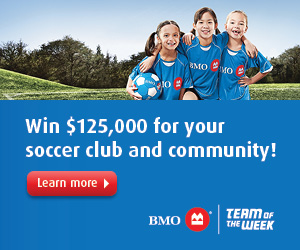 After all 15 teams have been announced, Canada will vote for their favourite team. The finalist with the most number of votes will be crowned the BMO TOTW 2013 Champion.

The grand prize is $125,000 for field refurbishments in the community, $5,000 to be donated to a local charity and a once in a lifetime VIP experience at an MLS or National team game.

When you nominate a BMO Team of the Week, you will be eligible to receive up to 200 BONUS Air Miles!

But that’s not all! BMO Soccer has also just launched weekly Twitter giveaway with #BMOKickets and a Facebook Application contest called the BMO Soccer Showdown.

It’s a great combination of amateur soccer, our national program, and the MLS which has fans on their feet across the country. BMO Soccer wants to know which team has the most fanatical fans? How about the ones who bring their kits around the world to Iceland?! Whitecaps FC FTW! 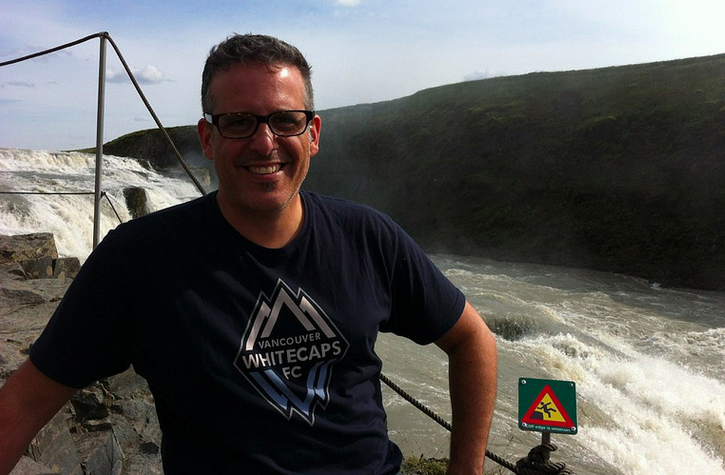 Thanks to BMO for supporting Team Diabetes Canada in exchange for this sponsored content.