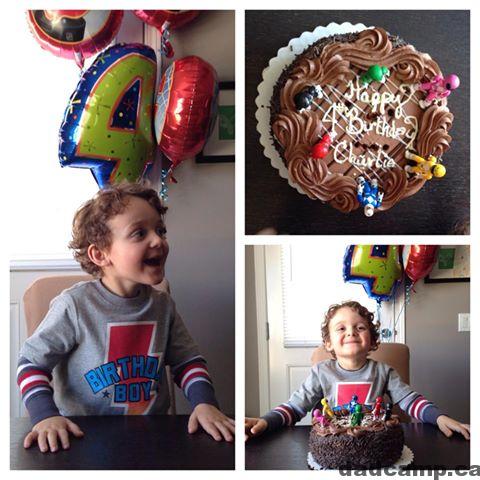 [twitter]Charlie’s birthday is coming up in January. That’s plenty of runway to get things done, but the juggling of finding just the right activity, at just the right price point is a constant frustration.

Charlie wants a LEGO party, the brick place wants $350 for 2 hours and they won’t let you bring your own food. They want an extra $75 just for a couple of pizzas and juice boxes. That’s out.

Wandering past the Build-a-Bear last week, he said that would be a fun party. I priced it out and it’s a couple of hundred dollars and you have to eat in the mall food court. No thanks.

We did a movie birthday party for Zacharie once – it was fun, but entertaining the kids after the show for an hour was a struggle. It also seemed rude to just watch a show, have some cake, take presents, and leave.

Our bowling party last year was a big hit, and we found an alley that would let us bring our own snacks. It got a little out of hand as it was a double birthday party for both boys, but been there done that.

So I’m leaning back to the LEGO party. Our house isn’t necessarily small, but it uses space inefficiently. Each room is small, and if we had 6-10 kids running through the place it would drive me mad. Still, we could drop the LEGO party in the basement, entertain the parents who want to stay upstairs and cross our fingers they don’t drive me mad.

Help. I need ideas. Things that aren’t expensive, don’t rip you off for food, or would let you bring your own birthday party catering from Subway or the like.

Whatcha got for me people!??

This branded content was published in exchange for a donation to Team Diabetes Canada.