[twitter]Once upon a time the evil Big Bart McFart plotted to capture Princess Bumbarini from Sir Toots A Lot. His plan was eventually foiled by Super Diaper.

I don’t remember the details of the story I told my boys before bed that particularly gassy night, but the nicknames have remained. I’m always Big Bart McFart. Momma is Princess Bumbarini. The boys alternate between being Super Diaper and Sir Toots A Lot.

Let’s be real, farts are fun. And these nicknames make them even more LOLable.

BUT .. once the kids are in bed, Big Bart McFart is not welcome in the house. I’m a farter. I’ve always been one. My mom will crack them at the dinner table. My grandfather will “Whoops! excuse me” and keep on with his day. I’ve never been taught that having gas is a bad thing, but it’s not necessarily appreciated by Princess Bumbarini.

I dont have a particular trigger food, everything gets my system going. Tonight’s grilled chicken and and street corn has been coming back around and earning me naughty looks on the couch. 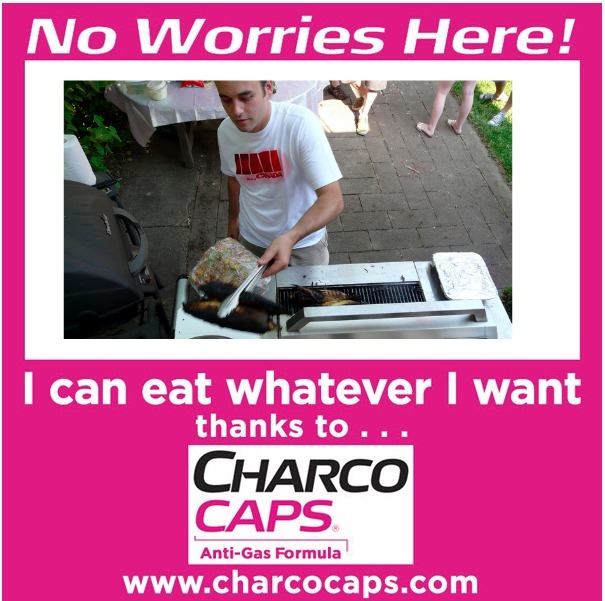 Which is why I am trying CharcoCaps® Anti-Gas Formula, a unique, safe, naturally gentle dietary supplement that adsorbs and eliminates intestinal gas and bloating through the use of an active ingredient called activated charcoal. 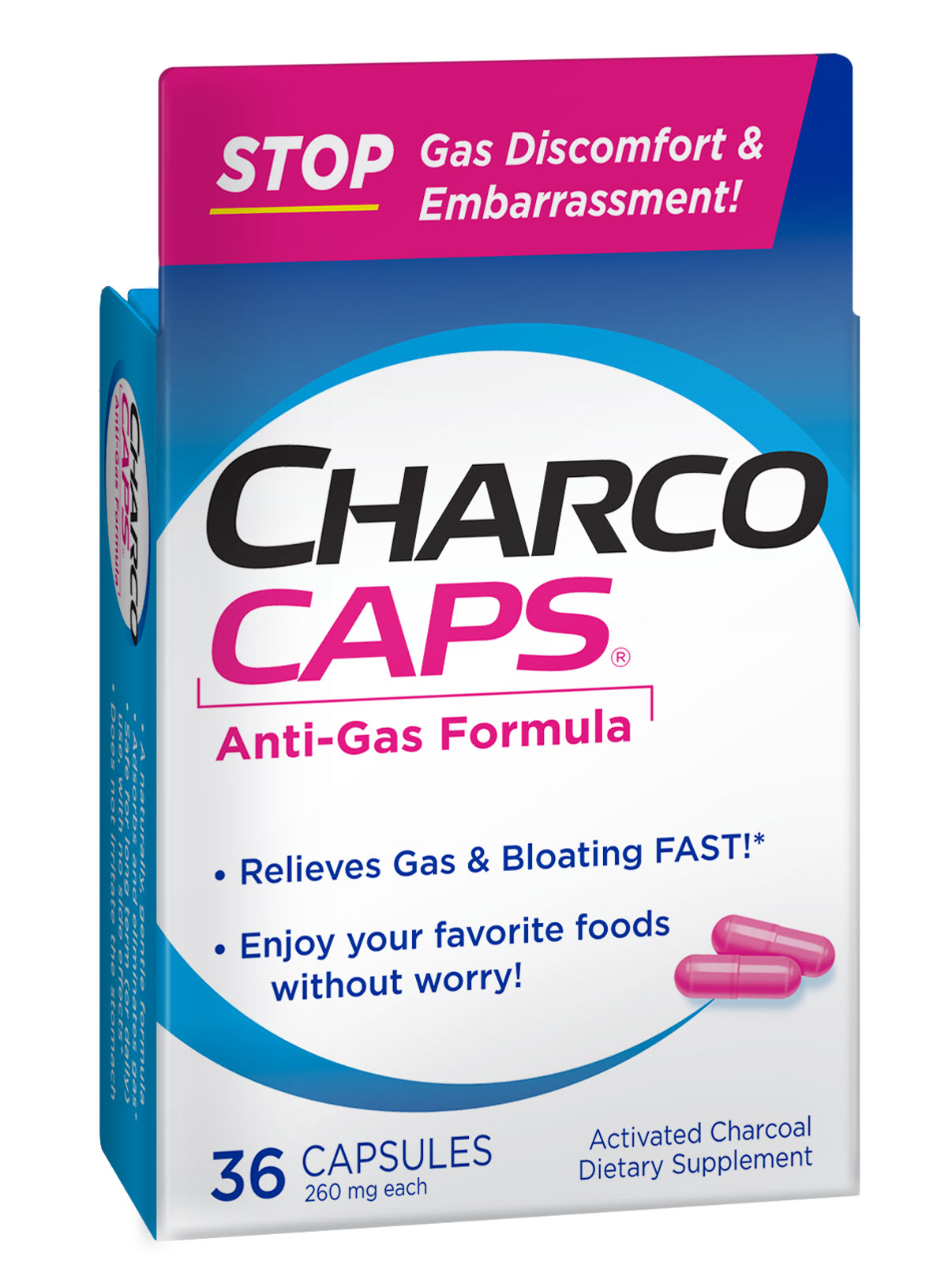 Activated charcoal (when hearing the word charcoal, many think of the charcoal briquette used in outdoor barbecues which is not related) is a natural, safe ingredient. Activated charcoal’s unique properties can help prevent adsorption of poisons by the stomach and small intestines. Note: CharcoCaps® is not a treatment for accidental poisoning.

I take two CharcoCaps® capsules during or after eating high-gas producing foods, or at the first sign of discomfort; and then bask in the approving smile of Princess Bumbarini.

CharcoCaps® Anti-Gas Formula is available in a 36-count blister-pack and a 100-count bottle and can be found in the antacid/anti-gas section of Walmart, CVS, Walgreens, and other major U.S. retailers for a suggested retail price of $9.49 (U.S.) for the 36-count blister pack. 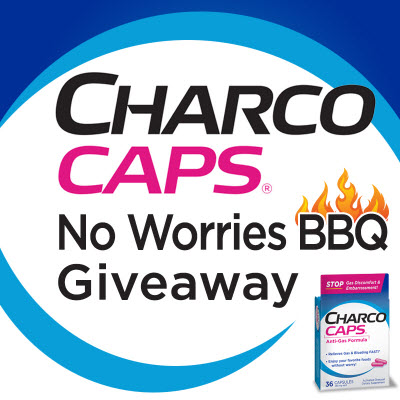 If you can appreciate my Big Bart McFart issues, get in on the CharcoCaps® No Worries BBQ Giveaway until 12p.m. E.S.T. Thursday, August 21st, 2014.

Entry is done via an official entry form, which includes a mandatory question which entrants must answer correctly to be eligible to win. CharcoCaps® is giving away a new outdoor grill, grilling accessories, and a 36-count carton of CharcoCaps® to two (2) randomly selected entrant who answers the mandatory question correctly. Winners will be announced around 12:30p.m. E.S.T on Thursday, August 7th and 21st, 2014. Total prize package value is $360.00

Winner will be announced on the CharcoCaps® Facebook page and via private e-mail. Learn more at www.Facebook.com/CharcoCaps.

This is a product-provided, sponsored conversation that contains affiliate links. I received a 36-count carton of CharcoCaps® Anti-Gas Formula dietary supplement. All opinions, text and experiences are my own.