They understand that while the effort, sacrifice, and athleticism is theirs in pursuit of Olympic glory, once they win that medal it belongs to the nation.

Oscar winners are often asked where they keep their golden boys. It’s usually in a bathroom, bookshelf, or at their mom’s house.

Ask an Olympic athlete winner where their medal is and they’ll likely pull it out of their pocket right then and there. It’s not pride that forces them to pack it around everywhere they go, it’s a sense of giving and sharing.

It’s that giving and sharing from Olympic athletes that let my son win a Gold Medal, at the age of 3.

Before I get to that moment in Vancouver during the 2010 Winter Olympics, let’s rewind back to when Vancouver was still bidding for the games.

A big street party was held to bolster community support. Many past athletes came to sign autographs, pose for photos, and share their medals with the city.

That was the day I won wore the Gold Medal in the Men’s 4×100 Relay from the 1996 Olympic Games in Atlanta.

There’s a superstition about The Stanley Cup. You’re not allowed to touch it unless you win it. When I visited The Hockey Hall of Fame and posed for a photo with it, I wouldn’t touch the Cup. I stood beside it.

However, when Robert Esmie brought his medal out of his pocket, I jumped at the chance to have it put over my head and around my neck. That medal may have been in his pocket, but, as a Canadian, it was just as much mine as it was his.

Fast forward to the actual games of Vancouver 2010, and there was the moment when Alex Bilodeau won Gold in aerials. It was the first time a Canadian athlete had won Gold on home turf. Until that moment, Canada was the only Olympic host nation to have never won Gold at home (0 in Calgary ’88, 0 in Montreal ’76). It was a huge deal.

The next day, we were wandering the streets of Vancouver when we saw a crowd outside a tv studio.

We joined them and saw it was Alex doing an interview. When he was done, he signed autographs for the crowd. As he left, he took a lanyard off his neck, put it over my son’s head and tousled his hair.

My son had just been anointed by an Olympic. Gold. Medalist. He wore that lanyard for days. He called it “My Gold Medal.”

2 months after the games, when the freestyle ski circuit came through Calgary, we met Alex Bilodeau again. We told him the story, and, once again, my son got to show off his Gold Medal. We had fashioned a piece of cardboard to attach to the lanyard, and Alex graciously signed the back of it for my son.

The next two weeks will be filled with inspirational moments from the most gracious people in the world. I hope you win a lot of Gold Medals. 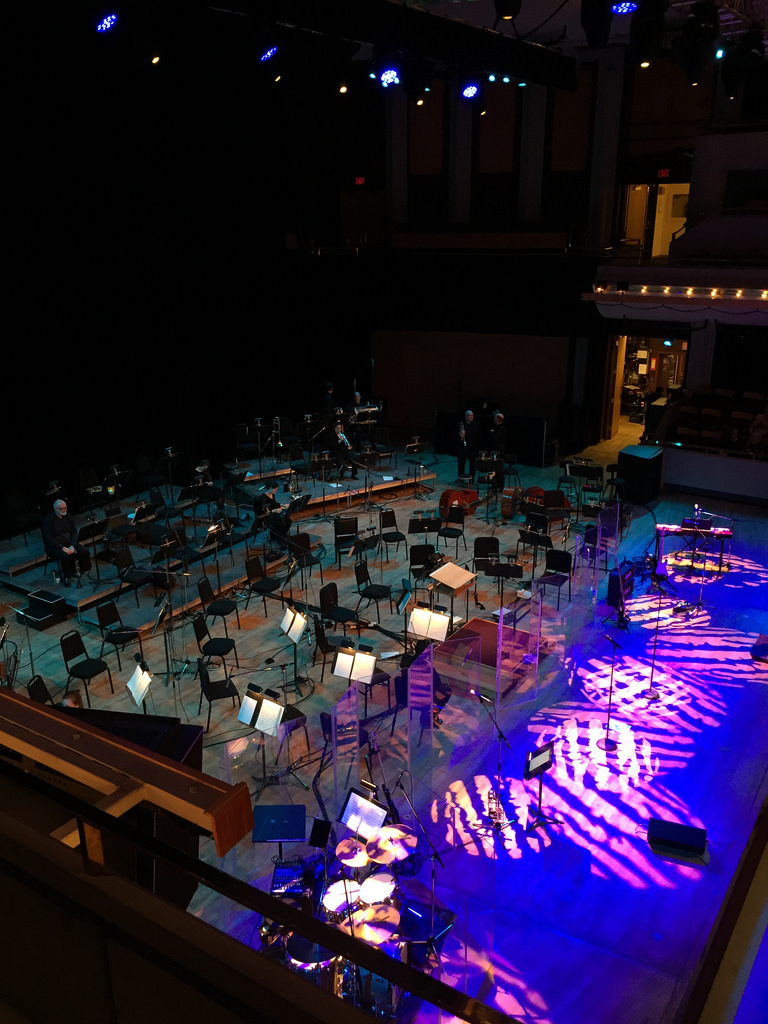