Cineplex is back with another beautiful short film this season and with it comes .. a bit of a guilt trip for parents.  For me, it’s the kind of guilt trip I get when Cat’s In The Cradle comes on the radio. Working on Classic Hits radio means I hear that song at least once a week.

Every time it comes on, I almost say out loud “I’m not that guy!” And then comes the new short from Cineplex that says yes, well, sometimes I am that guy.

A Balloon for Ben is set in a world where balloons are filled with the light of film. Ben and his father purchase a balloon with the intention of watching it together, but things do not go as planned when the demands of his father’s job get in the way.

What follows is a heartwarming tale of how Ben’s father ultimately shares the joy of making time for what he loves, with his son. The film features a unique rendition of ‘Everywhere’ by Fleetwood Mac, performed by Toronto-native Em Patrick.

It hits you, guys. Especially when the dad comes back, ready to play and … his son’s light is out. That’s the way it is, isn’t it? Just one more email, just one more spreadsheet, and then .. it’s too late. I instantly thought of the times my sons ask me to help make movies on their iPads, run to the park, or have LEGO contests and I just needed to do .. .. one more thing.

And then I stop to look at the big picture and remember I’m doing okay. We went to Moana this past weekend, in the midst of a bitter cold snap and escaped to paradise together. Next weekend we’ll be at the premiere of Star Wars: Rogue One together (I love advance purchase of movie tickets with seat selection) and we’ll high five each other when Darth Vader returns.

It all evens out when you see the big picture.

“When we launched our new ‘See The Big Picture’ brand platform last year with Lily & The Snowman, we knew it was a memorable story that would capture the hearts of Canadians during the holiday season. It ended-up going viral and capturing the hearts of millions around the world,” says Pat Marshall, Vice President, Communications and Investor Relations, Cineplex. “We created A Balloon for Ben in the same spirit and we hope that it encourages viewers to once again make time for what’s really important in their lives.”

A Balloon for Ben will be shown at Cineplex’s 165 theatres across Canada as part of the December and January Pre-Shows. A full-length version of the song featured in A Balloon for Ben, ‘Everywhere,’ will be available for purchase in mid-December on Spotify, iTunes and Google Play Music, with proceeds benefitting WE, Cineplex’s national charity partner.  Click here to watch a behind-the-scenes video about the making of A Balloon for Ben. 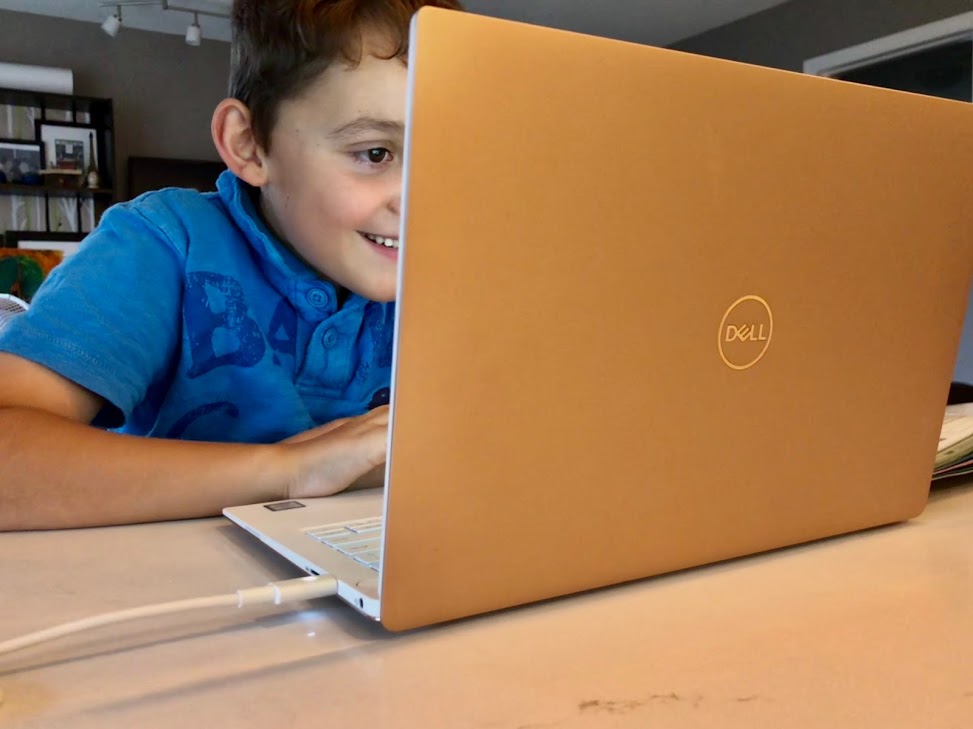