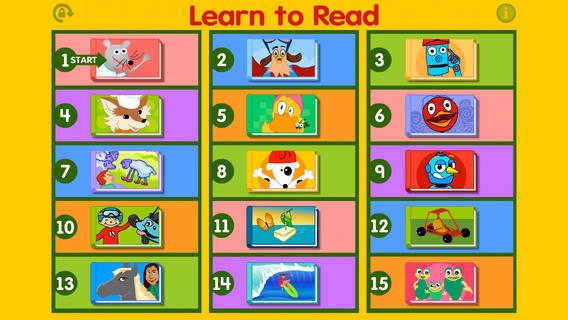 The Starfall website has long been a great resource for parents trying to help their kids with literacy skills, but it’s a terribly designed website. So bad, in fact, I clicked away after my first visit. My brother used the site to help my niece read, but I couldn’t get past the Windows 95 layout. A keyboard experience is not how my kids and I spend our computer time.

Websites don’t work for kids anymore, apps do. They want to touch, drag, and play. My guys have no idea how to use a keyboard and mouse, but leave them alone with a tablet for enough time and they’ll figure out any game even when they can’t read the instructions.

I had forgotten about Starfall until my Dad Blogger group started sharing apps for readers. I clicked over to give it a second shot and was thoroughly thrilled. 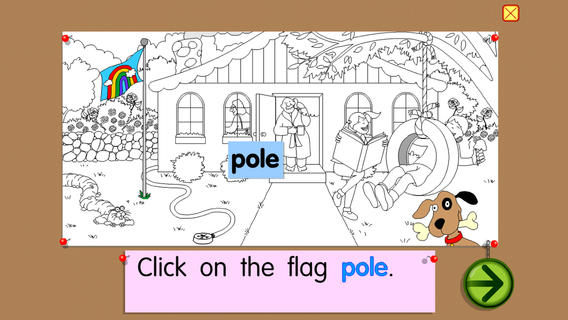 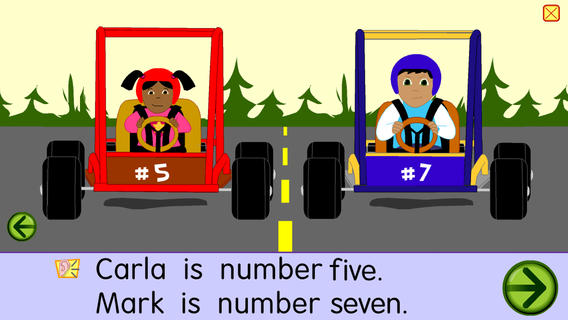 This is a slick, highly interactive experience. There are little Sesame Street– esque vignettes to introduce literacy concepts, there’s a variety of games and tasks to play with each lesson. You can leave the kids alone to mess around by themselves, or you can work through it together.

We have a rule that no tvs or iPads are on before 4p in our house. Now we’ve added a little caveat to that. 15 minutes of Starfall needs to be worked on before the iPad comes on at any time. At first Zacharie was against this rule, but now he’s starting to get the hang of the words, letters, games, and his reading is jumping quickly.

The game is a little over Charlie’s head, but he knows his letters, he’s starting to write his name, so practicing sounds and how words are formed is still something he can grasp. Hopefully we can get Charlie reading quicker than it has come for Zacharie with the help of a little proactive Starfall play.

The Starfall Learn To Read app is just one of many in their roster. You can get your younger kids started with alphabet recognization in Starfall ABCs, and Starfall Numbers is great for math help.