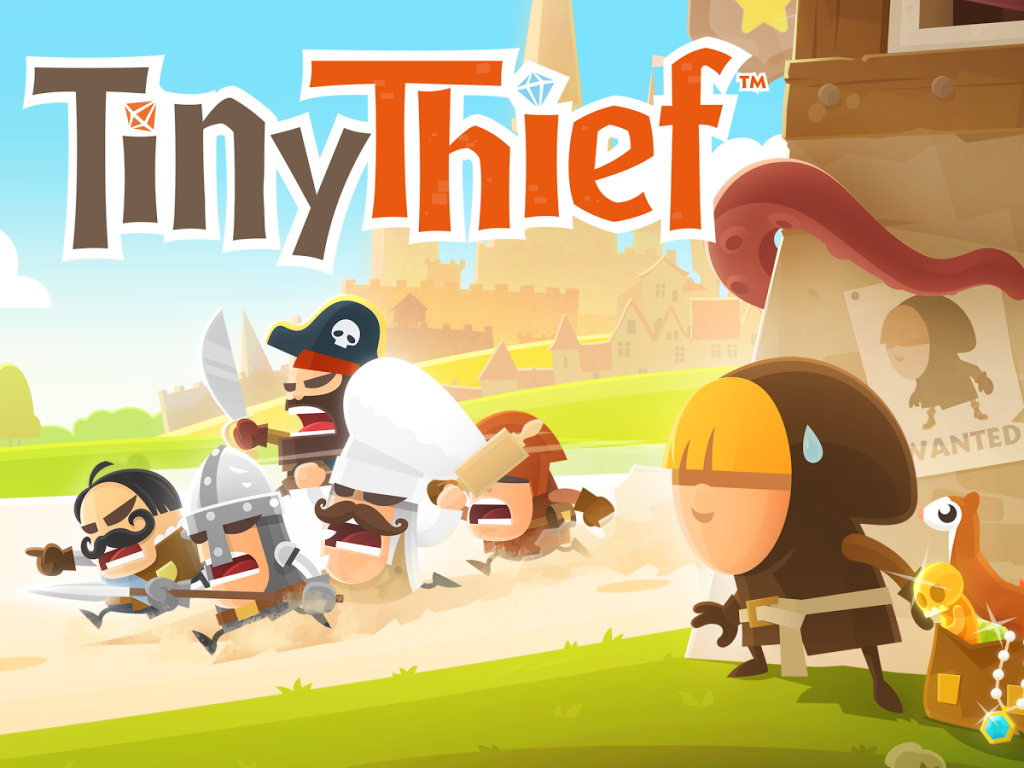 Tiny Thief has rapidly replaced every iteration of the Angry Birds series as the top choice for my kids when they get iPad time, and I’m thrilled.

It is a simple, gorgeous game that gets increasingly complex with each level. The storyline is simple, you are a little thief who needs to sneak about different scenes and swipe different items. You steal from evil kings, nasty pirates, on a Robin Hood sort of adventure.

At the opening screen, you’re told the item you need to get, but there are other hidden tasks you must perform along the way to get the coveted three stars. I set the age appropriateness at 3+ because this is a game that Charlie absolutely loves. Now he was nearly 4 when he started playing it, but the savvy that he showed on early rounds with Angry Birds, tells me young kids can still grasp the concept of this game. 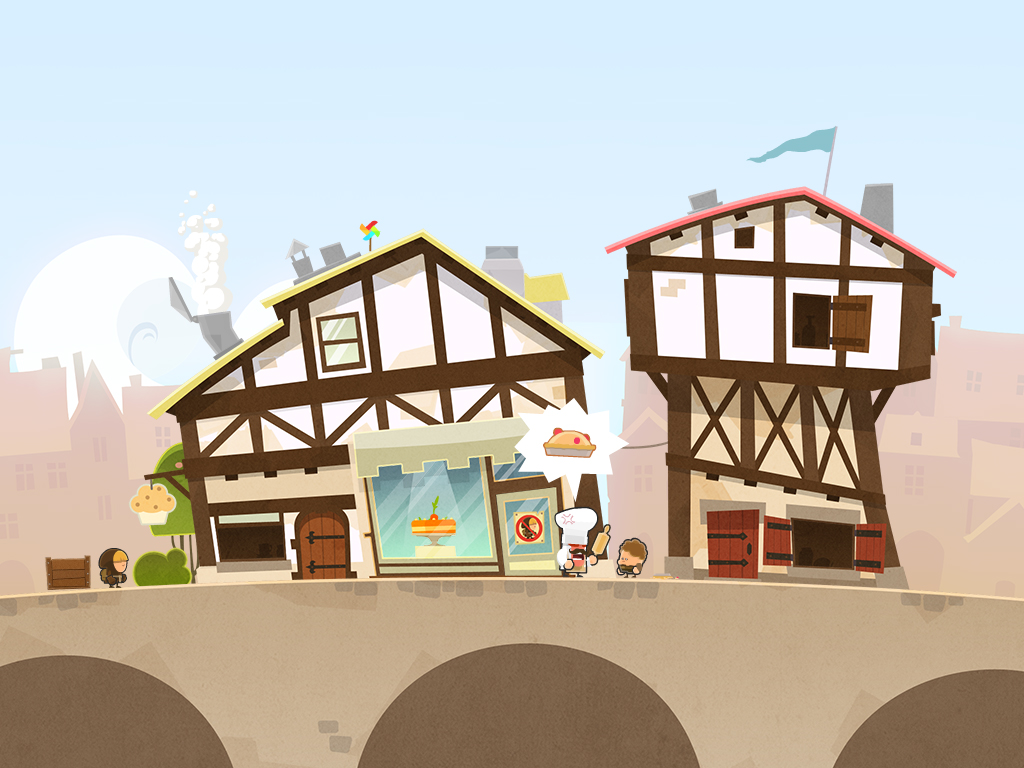 Zacharie, at 6, has more understanding of how to solve the various puzzles on each level, but it’s fun to watch the two of them coach each other to avoid their thief being spotted, and try to remember the exact order the tasks on each level must be performed to get the maximum reward.

You’ll even be asked to help out on the levels and if you load a copy on to your personal phone as well, you’ll find yourself pecking through each level in your spare time. The game is perfect for everyone to find an appropriate challenge.

Tiny Thief is a great memory, logic sort of game that doesn’t involve any of the crazy shoot ’em up stuff that so many kids get attracted to in game play.

There is a pay for play model built in to the game where you can buy cheats to solve the levels easier.“The Book Of Hints” is able to be opened for free once every 24 hours. After that you’ll have to pay 99 cents or more. I always keep the devices in airplane mode when the boys have them so there is no accidental purchasing going on. Also, by keeping the hints to once a day, it forces the boys to try and solve the puzzles on their own instead of flipping to find the answers all the time. 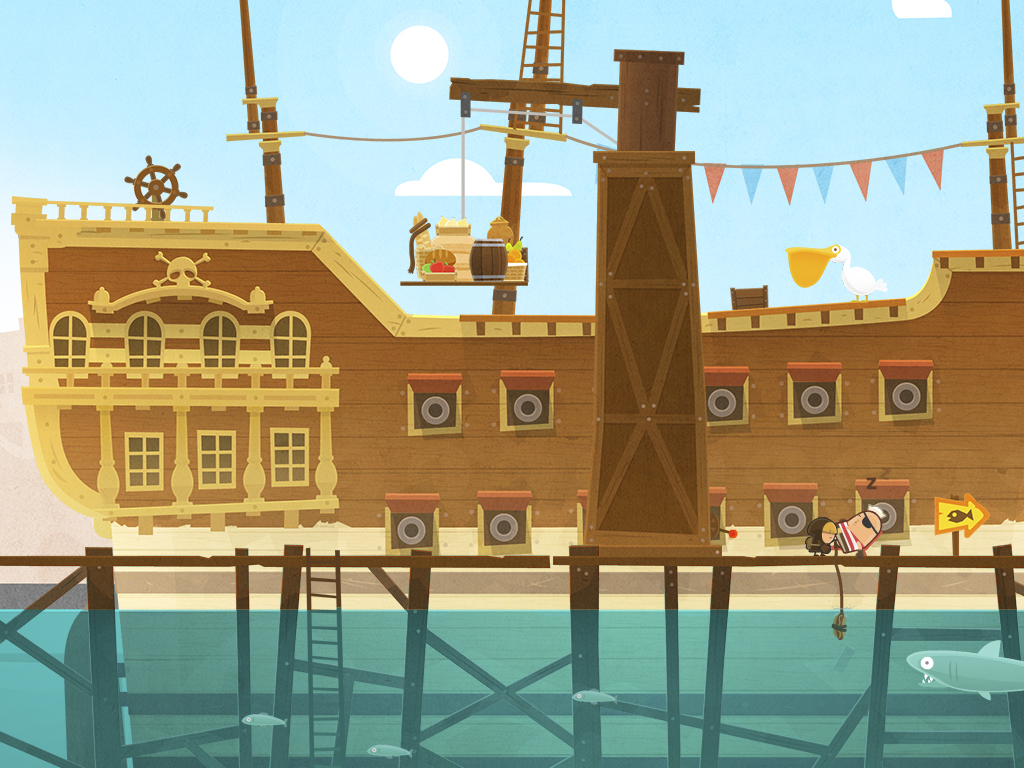 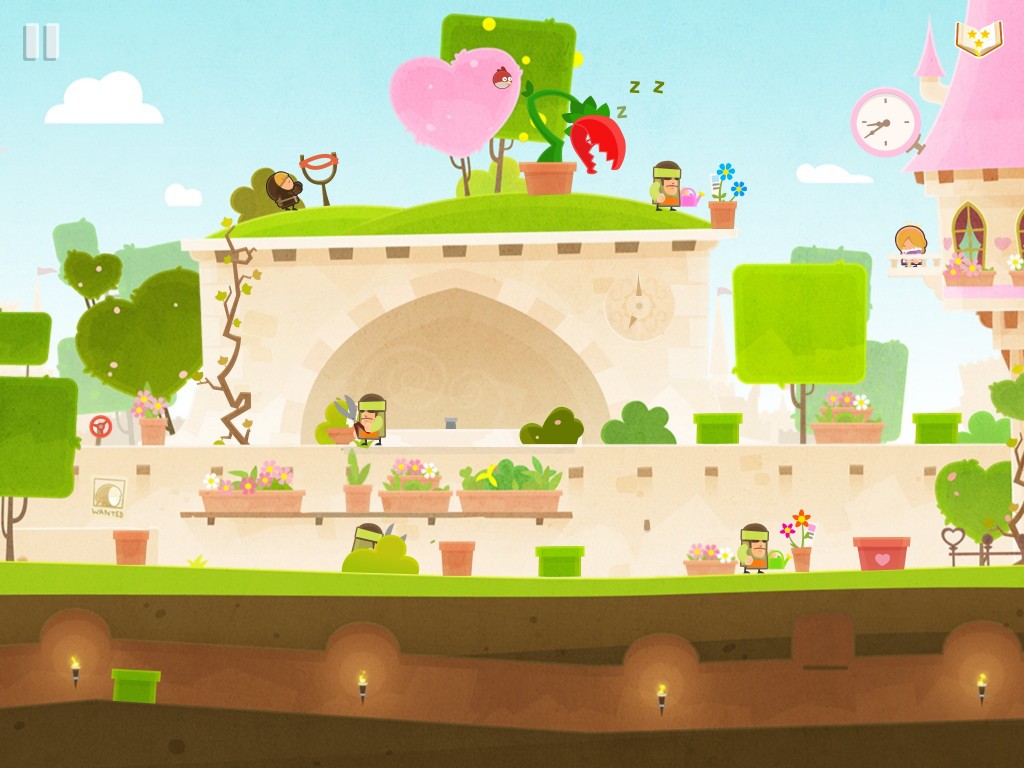