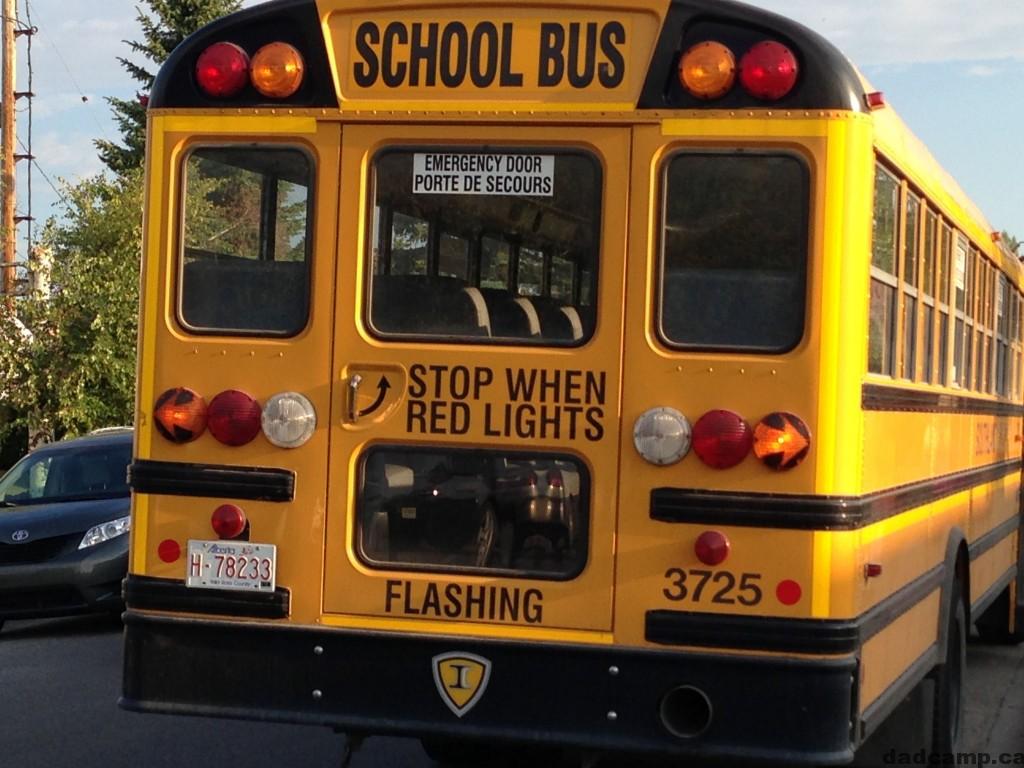 [twitter]When I picked up Zacharie after his second day of school I was expecting the same eager grin that greeted me on Day 1. Instead, as he peered beyond his teacher from the doorway and saw me waiting on the school steps, his face sank. He dropped his shoulders and shuffled toward me, tossing his bag on the ground.

“I wanted to take the bus,” he pouted.

After sorting out the school routine and paperwork, Jennifer had gone to the school earlier in the day to fill out the forms and pay the fees. She spotted Zacharie outside as it was during his recess and told him what she was doing.

Our plan was to have the bus as a backup in case I had meetings or a schedule change. With Zacharie starting at 815 and finishing at 245 each day, I can drop him off on the way to my 9a radio show and pick him up when I’m off the air at 2p.

That’s not how he wants to do things. He wants to ride the bus.

So, today, another one rides the bus and my son will become an official Calgary Kid. The kind of kid that takes the bus home from school because there isn’t a school within walking distance of his home. He will no doubt bound out of school at the last bell with the tag on his backpack indicating his bus and stop flapping in his speed driven breeze.

When I dropped him off this morning and told the teacher he was now a bus kid, he beamed again. Then I reminded him our nanny would pick him up at the bus stop after school. His gaze dropped just like the day before.

“I want to walk all the way home,” he growled as he stomped his left foot. 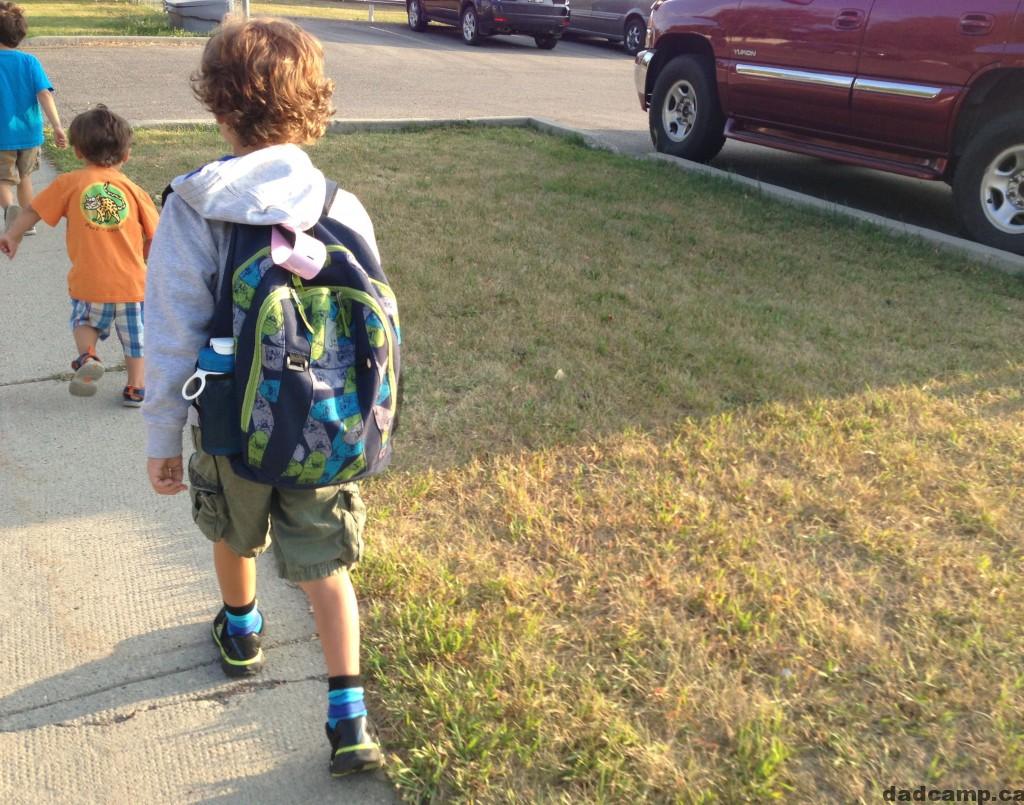 “One milestone at a time, little man,” I thought. Let your parents get a handle on you taking the bus by yourself at the age of 6 before you start walking all the way home. Truth be told? I’d probably let him do it sometime after Christmas, once he got comfortable with the routine, but school rules say an adult must be present for a kid to be let off.

As much as I hate that there isn’t a walkable school in my community, seeing the eagerness with which he is tackling this responsibility fills me with pride.