A Hannukah Miracle happened this week. With no press release or fanfare, a battle that was started 8 months ago came to an end. It just .. ended.

Words matter. Branding matters. Branding is what leads public opinion. It lets the middle of the mainstream know “it’s okay, this change is okay.”

My friends in the dad blogging community took up the Amazon Family charge in March in memory of our friend, Oren Miller. He brought the issue to light in 2013. When he passed away this spring, we reignited his plea. We had thousands of tweets, dozens of media stories, and no response from Amazon. They went radio silent. Not one word of a reply to any of the media, to any of the bloggers was given. Not even a ‘no comment.’

Then, quietly, without warning, without fanfare, things changed. The Amazon Mom domain forwarded to Amazon Family. A Hannukah Miracle had happened. And it’s perfect.

See also this post by Chris at Daddy Doctrines. He really led the charge to get this change happen by making graphics, organizing the campaign, and acting as spokesperson. 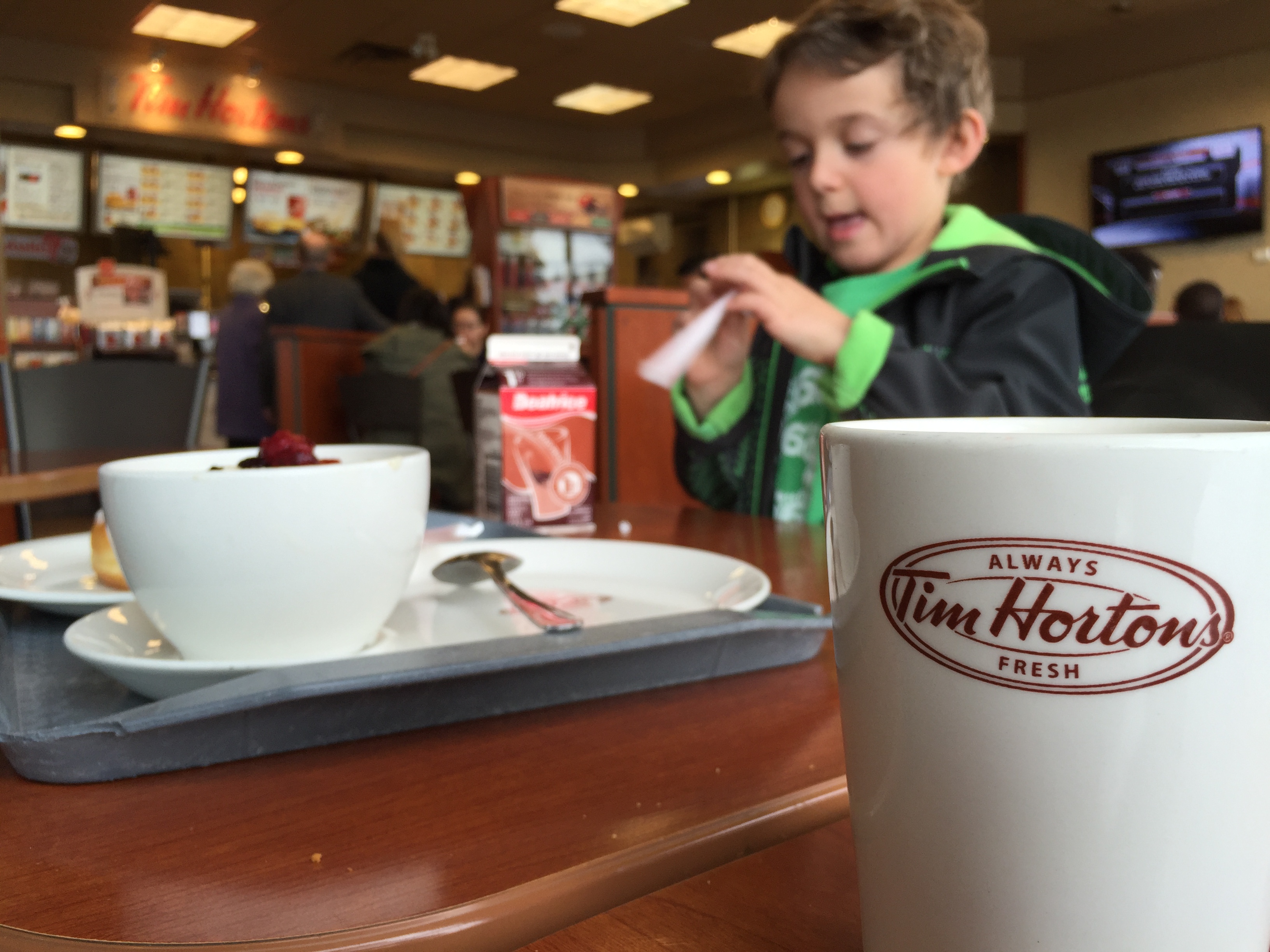 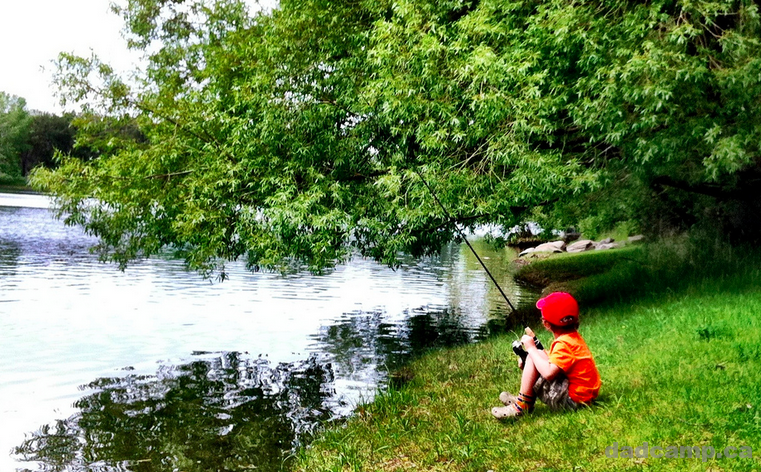