Arthritis is another age-related disease that affects a lot of people over the age of 65, with osteoarthritis being more prominent in women. With men, a more complex form of arthritis called gout is more common. This occurs when uric acid builds up in the joints, causing painful and swollen joints.

Gout can be caused by any of the following:

Gout can be treated (and possibly avoided) by drinking plenty of water, eating a low-sodium and low-fat diet (while focusing on an anti-inflammatory diet), and by exercising regularly. 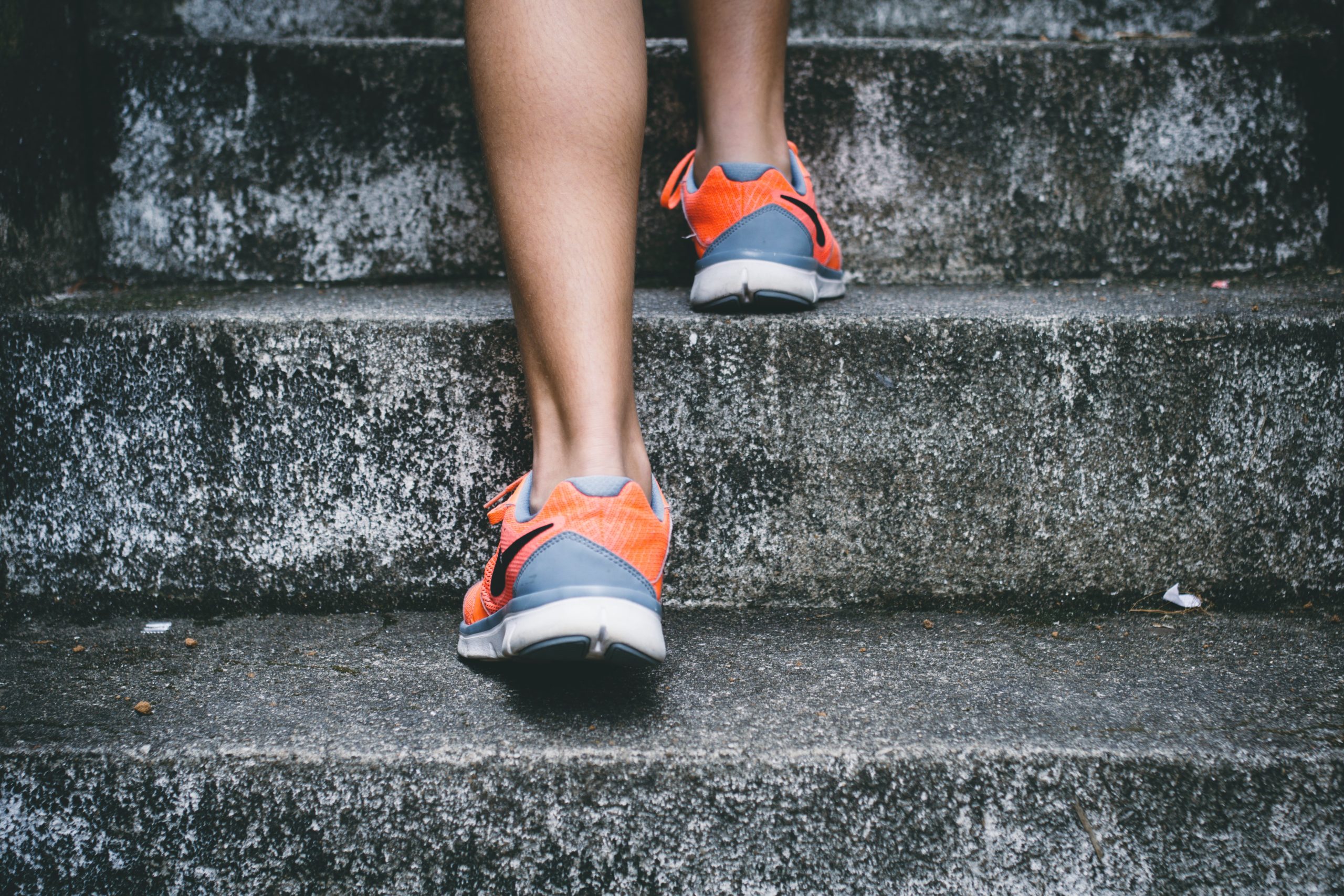 Heart disease is very common among both men and women as they age, but men are at a slightly higher risk. This may be because men tend to hold extra weight around their midsection (which contributes to many other age-related diseases), whereas women are more likely to hold extra weight in their hips and thighs. Heart disease can lead to heart attacks, heart failure, and other problems later in life.

The key to avoiding heart disease is to keep your heart healthy. This includes abstaining from bad habits (such as smoking), exercising regularly, and eating a heart healthy diet. Following these tips can help keep your blood pressure and cholesterol levels down— both of which can contribute to heart problems. 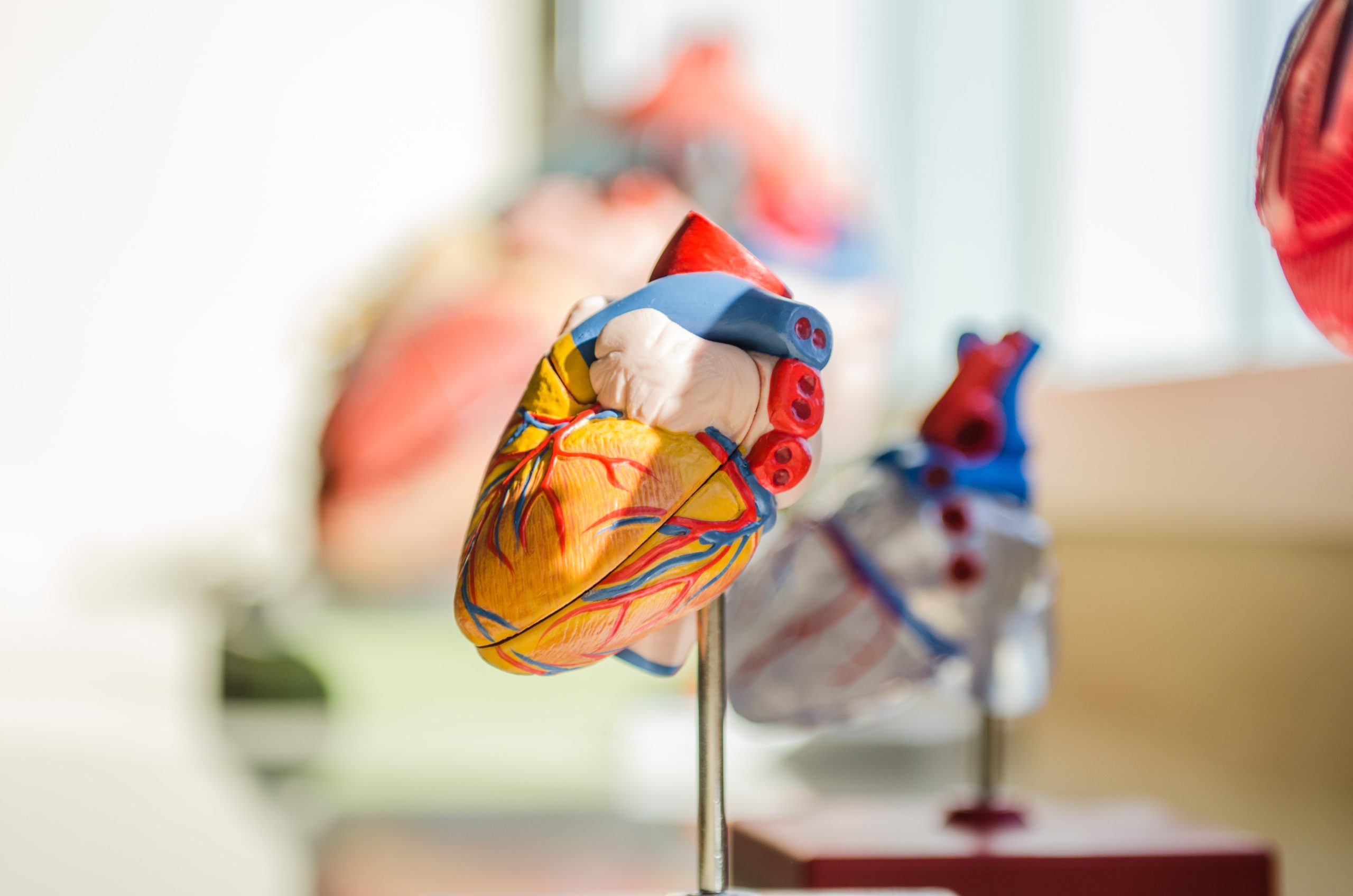 Kidney stones, a form of kidney disease, is solid material that forms in the urine. It’s not exactly clear why a man suffer from kidney stones (or kidney disease) more than a woman, but the factors that may increase his risk include:

Men are at a higher risk of developing lung cancer than women are— even if they’re nonsmokers. The reason is likely because men are more likely to work in occupations that expose them to harmful air pollutants, such as asbestos, formaldehyde, and radon, whereas women are not found in these occupations as frequently. Men are also likely to
become smokers.

The number one way to prevent lung cancer is to avoid smoking and second-hand smoke. It’s also important to avoid environmental pollutants and wear the required protective equipment if you work in an occupation that exposes you to harmful substances. It also helps if you pay attention to the indoor air quality (IAQ) in your home. 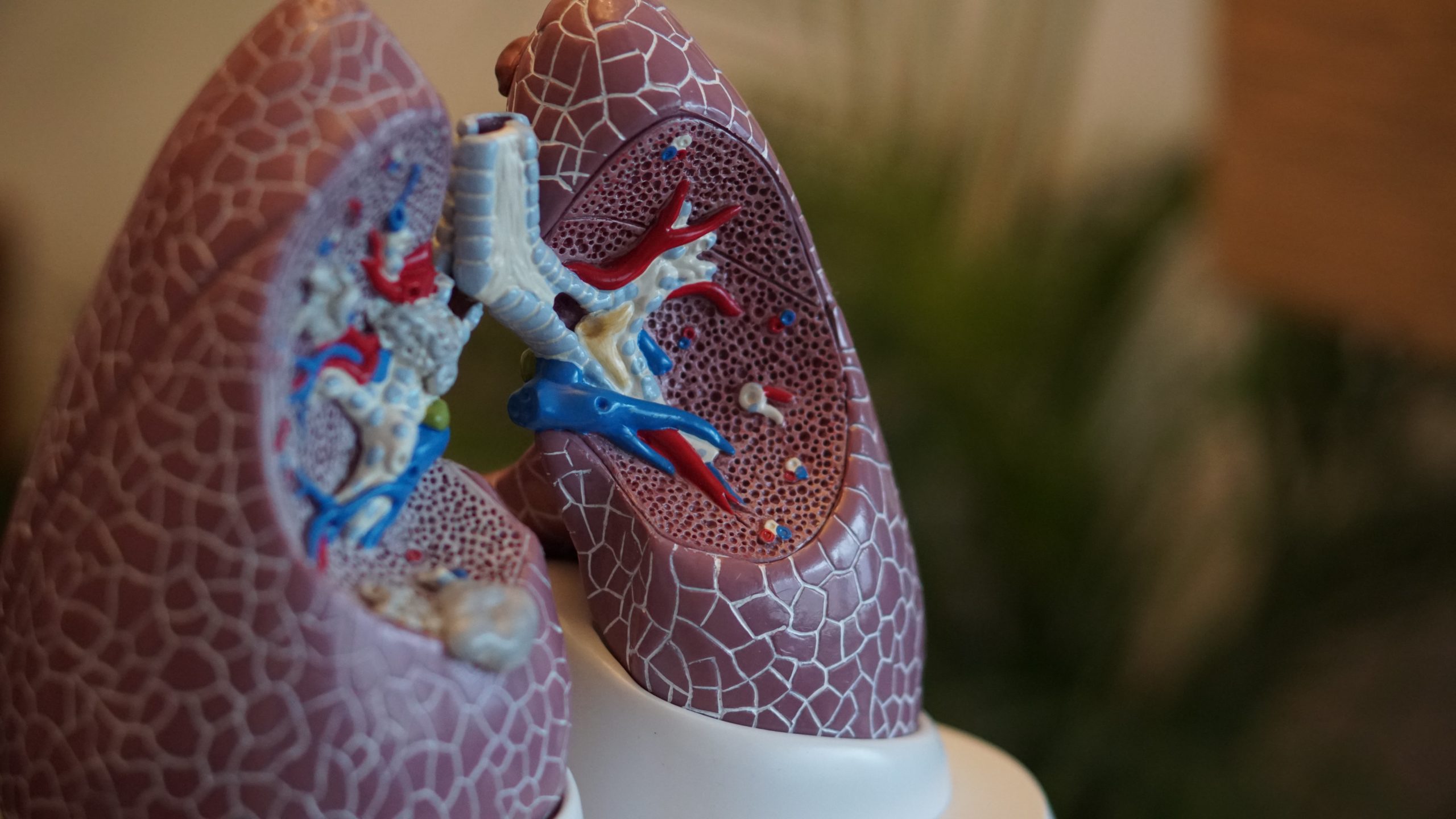 This disease has no cure and worsens over time. In fact, some men may have to move into assisted living, where they’re at an increased risk of common assisted living injuries such as choking and bed sores. However, medications such as those that increase dopamine production, can help men manage this disease.

The key to avoiding these age-related diseases (and several illnesses in general) is by living a healthy lifestyle. Drink plenty of water and eat a diet rich in a variety of nutrients, limiting alcohol, processed foods, saturated fats, and sugary foods. Aim for at least 150 minutes of physical activity each week, and try to quit bad habits, such as smoking.