[twitter]I didnt have s’mores until I was 41.

That camping trip with Zacharie, in the summer of 2011, when we visited Chain Lakes Provincial Park, roasted a marshmallow, and placed it between graham crackers with a wedge of chocolate, as the first time I had ever done it. I didnt really know what I was doing, so I had to ask advice of some others around the communal campfire in the park.

It’s not like I didnt have a camping life. I grew up in a tent trailer, wandering the east coast, and west coast during my youth. We’d camp in a convoy with 3 or 4 other families each summer. My parents had a big green Dodge Maxivan with a CB in the front. We were the Green Machine. There was Bronze Bomber, Shutterbug, and T-Man.

It was a special thing to get to sit up front, facing backwards, without a seatbelt on and chat with the other kids in the other families cruising down to Cape Hatteras, Assateague Island, or wherever. There was at least a dozen kids in our caravan, and we had great adventures.

So I grew up camping. We did a lot of camping. I roasted a lot of marshmallows. But I never had s’mores. Not until that day, 3 summers ago.

Now, s’mores dominate my camping culture. Tonight, as I nurse a fire at our Tunnel Mountain campsite, Charlie is in the tent watching Star Wars. Every few minutes he pops his head up asking if it’s time.

S’mores are camping to these guys. So much so that when we go “uncamping” having a small fire and a smore is all the boys need to think they’ve gone camping.

The fire is ready. Time to pull Choochie out and perfectly roast a marshmallow, slip it between graham crackers and a piece of chocolate. For him it will be a lifelong memory. For me? It’s a new trick my kids taught me. 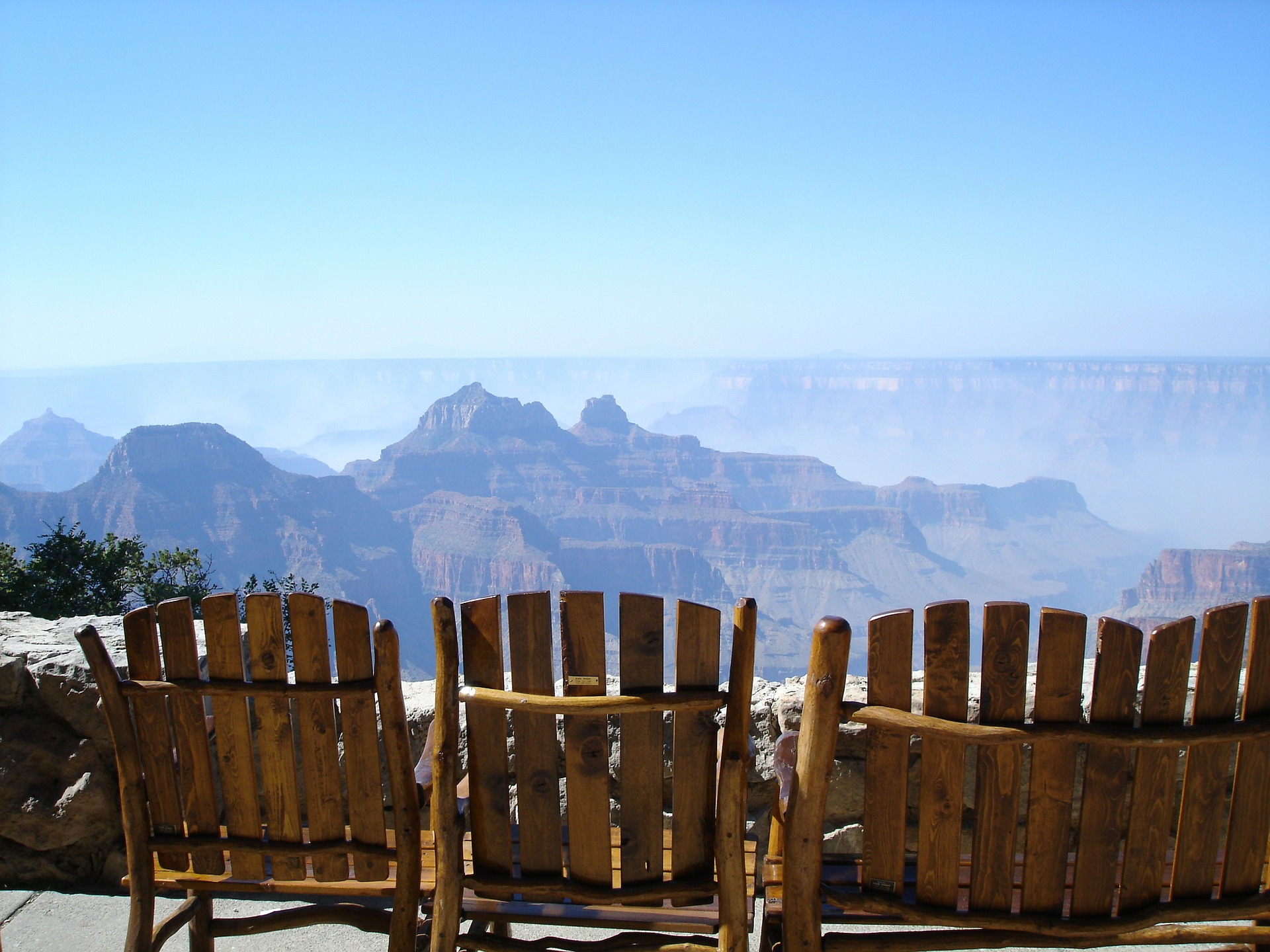 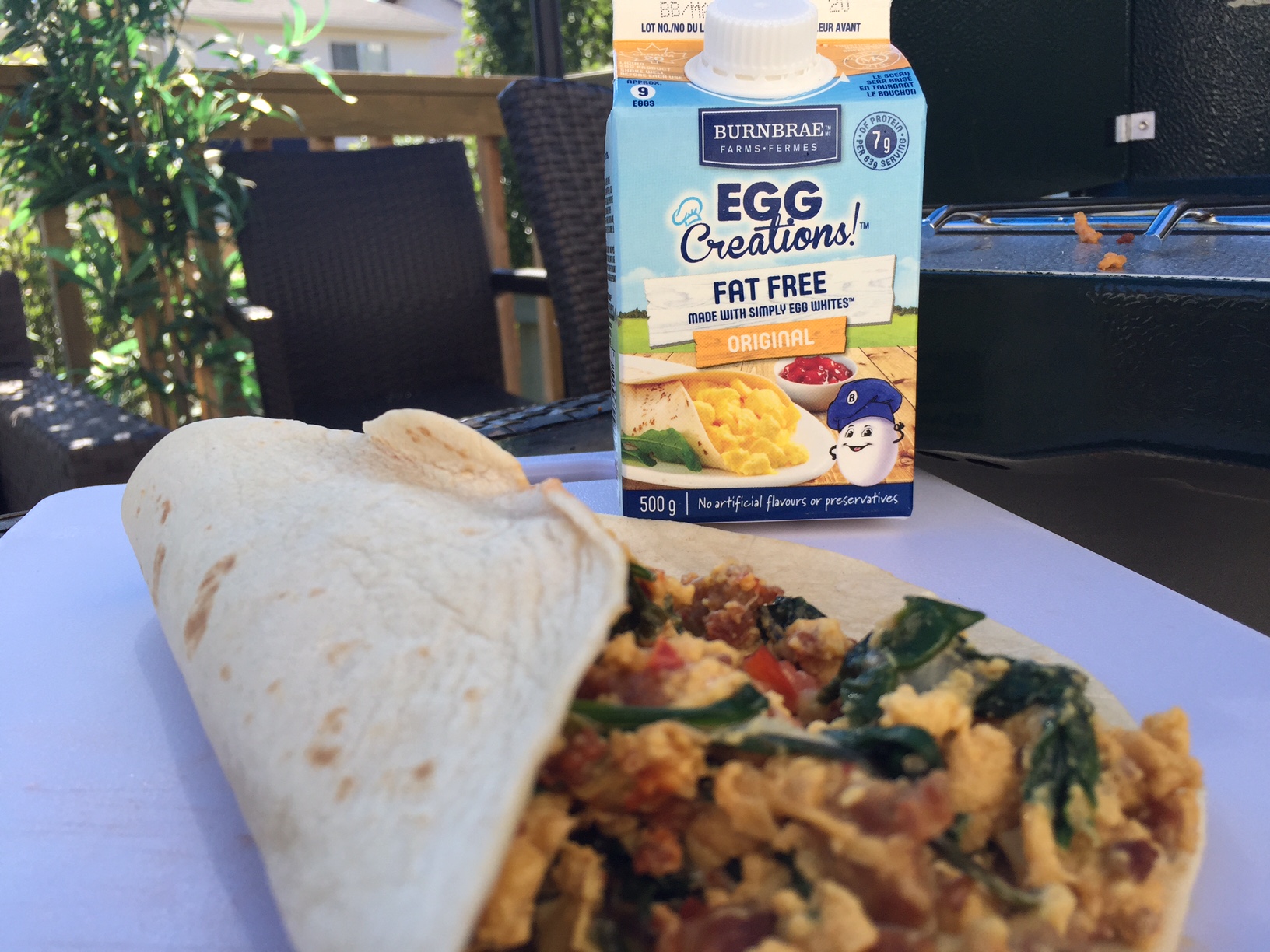 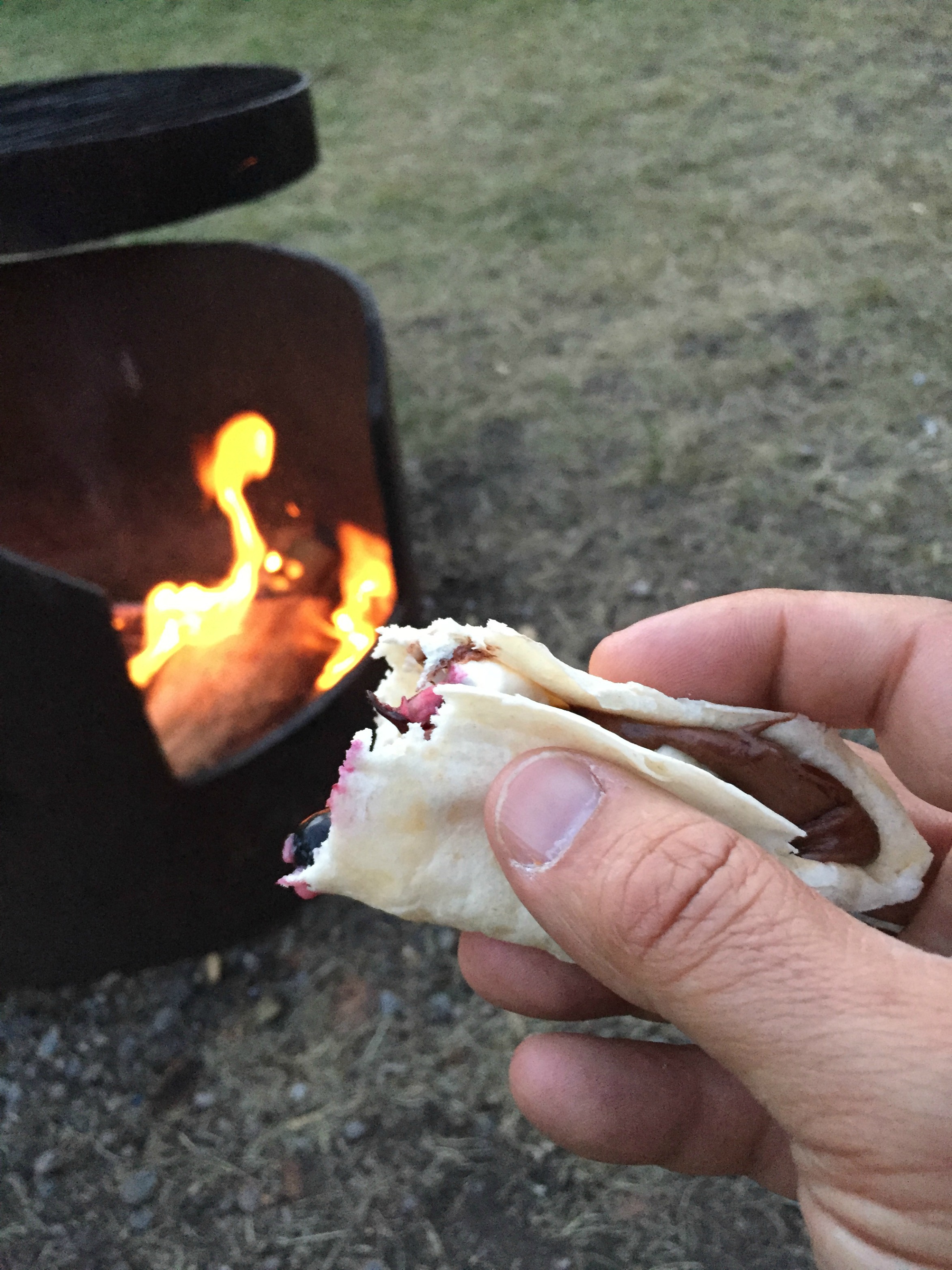