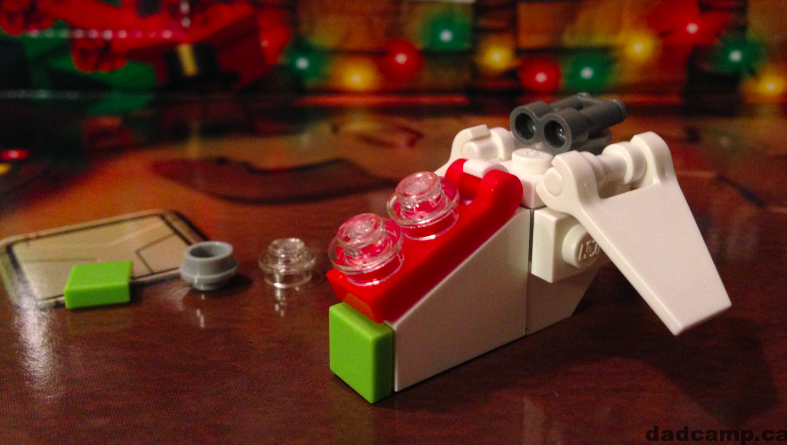 [twitter]I’ve got to give props to Chris Pirillo and the spoiler video he did for the 2013 Star Wars LEGO Advent Calendar. It’s really helped me plan ahead for what to expect with the boys each morning and instantly announce to them exactly what each mini build is.

This morning I got to confidently announce “It’s a Republic Gunship!”

“The Low Altitude Assault Transport (LAAT), also known as theLAAT-series gunship nicknamed “Larties” by some clones, was a gunship series used by the Grand Army of the Republic during the Clone Wars.” 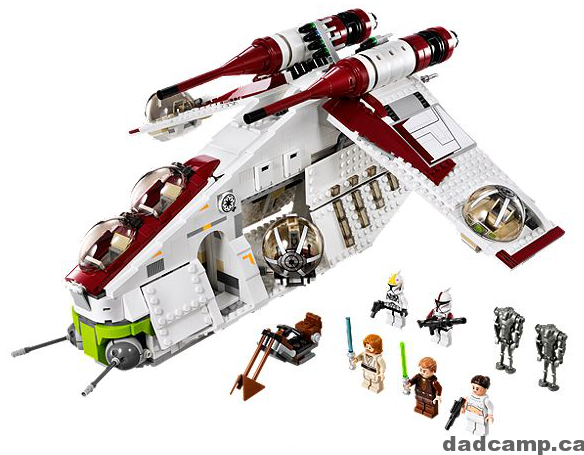