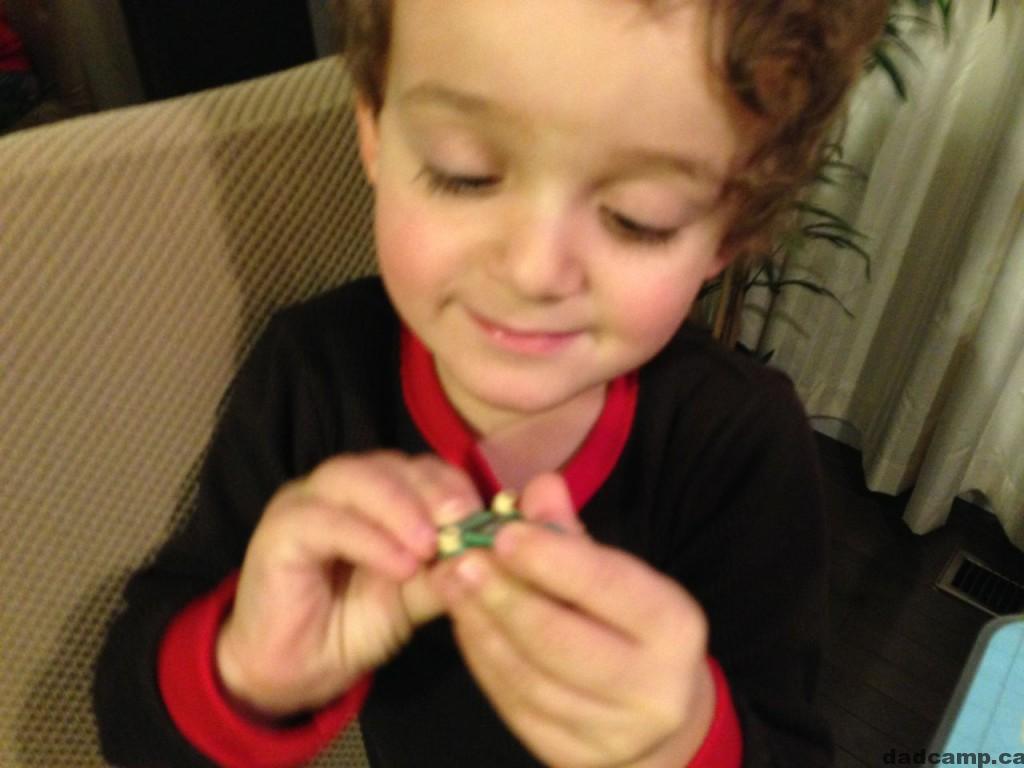 [twitter]There are a few minifigs in the 2013 Star Wars LEGO Advent Calendar. We’ve already had one with Droid R5-F7. Today we got to build a Rebel Commando.

via Brickipedia
“A Rebel Commando is a Rebel Trooper trained for special forces operations. Rebel Commandos fought in the Battle of Endor. As well trained soldiers, Rebel Commandos were often used for scouting and demolition missions. The commandos on Endor were a special 12-man team with members from all seven Regiments of the Alliance Special Forces, they helped out Princess Leia, Chewbacca and Han Solo blow up the shield generator to the Death Star II.” 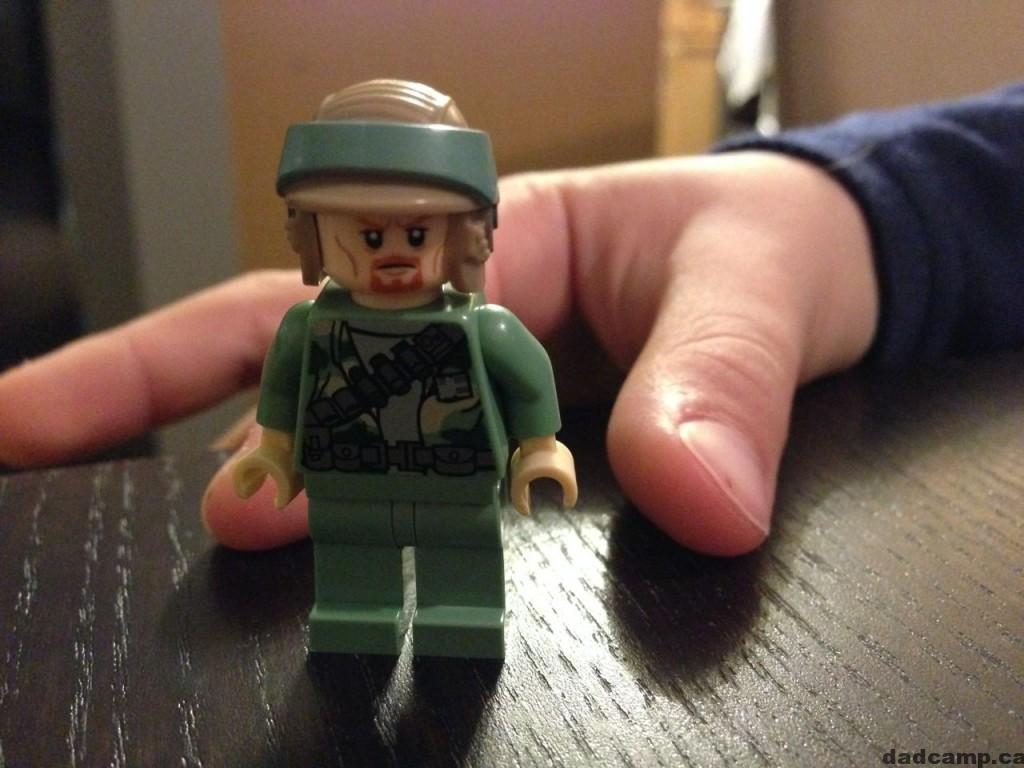