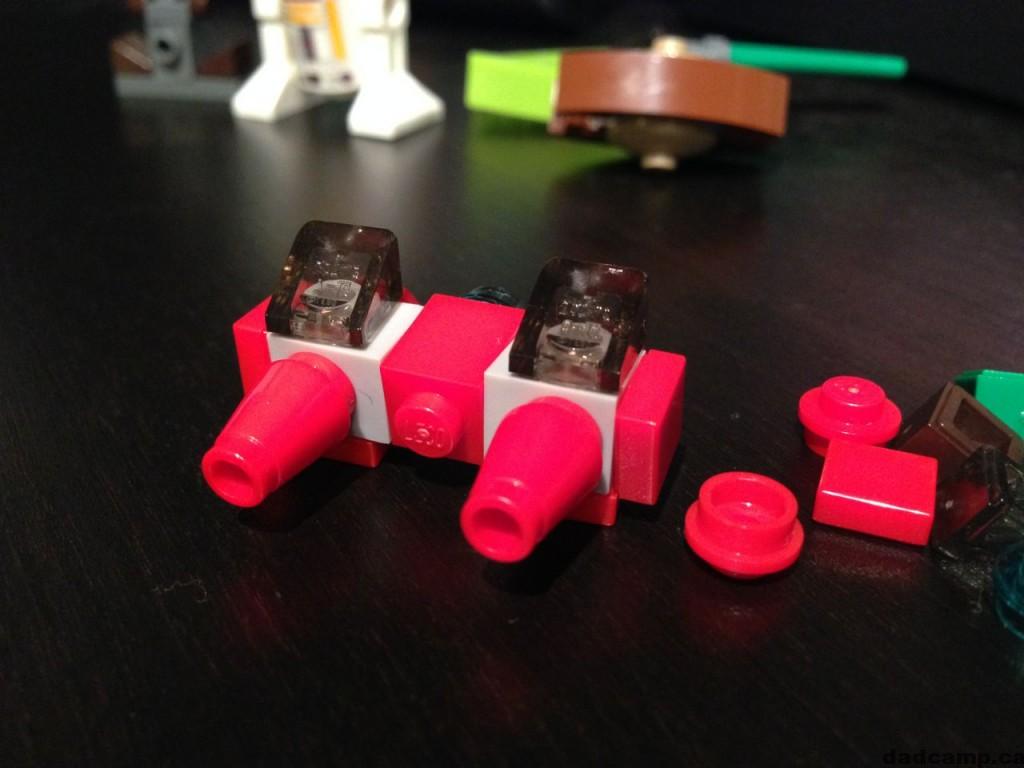 [twitter]I was out the door quickly for an early morning show this am, and my wife was left to piece this together with Charlie. While there are some rudimentary pictures on the back of each door, you’re left to your own devices to determine really how to build these figures.

That’s good for kid-fuelled imaginations, but sometimes a little too complex of a free-thinking model for adults. Jen had trouble with it, but eventually realized today’s Star Wars LEGO Advent Calendar offering was a cloud car.

From Wookiepedia:
“The Storm IV Twin-Pod Cloud Car was an atmospheric vehicle known as a cloud car which was designed and manufactured by Bespin Motors on Bespin’s Cloud City.

The cloud car’s pods had a cockpit each with pilot seated in port pod on the left side and the gunner manning the starboard pod on the right. The pilot’s pod was equipped with advanced navigational systems and a communications array while the gunner manned a pair of twin blaster cannons. Although not outfitted for advanced life support, the vehicle had pressurized cockpits for high-altitude flight and it was able to achieve low orbit using its repulsorlifts system.” 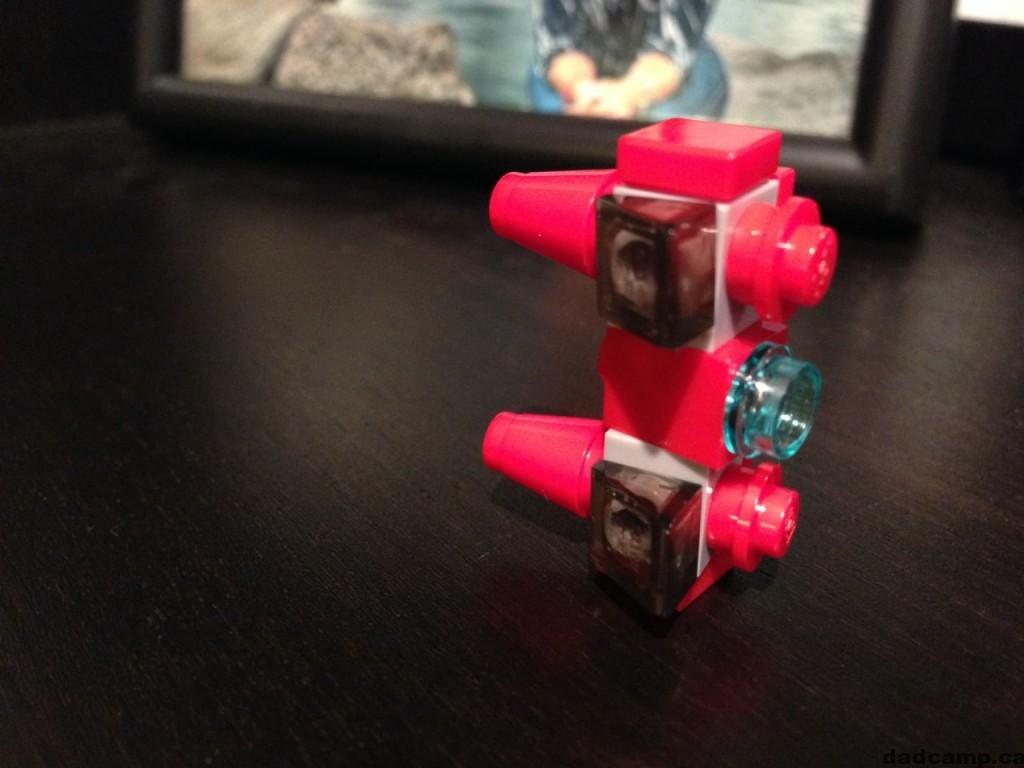