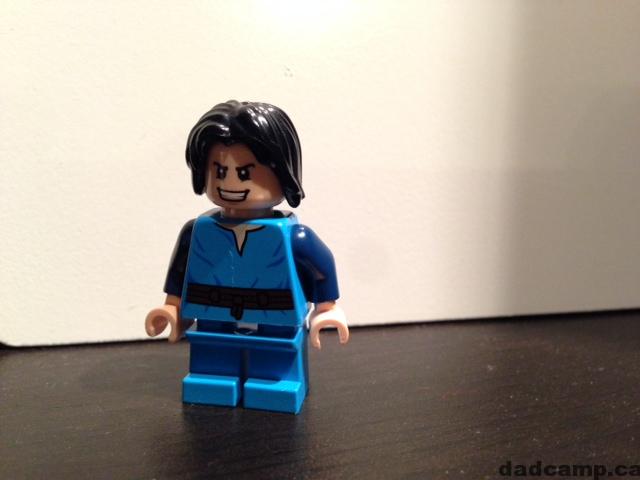 [twitter]Here is the young Boba Fett we are first introduced to in Star Wars Episode 1: Attack of the Clones.

via Wookiepedia
“Boba Fett was a Mandalorian warrior and bounty hunter. He was a clone of the famed Jango Fett, created in 32 BBY as the first of many Fett replicas designed to become part of the Grand Army of the Republic, and was raised as Jango’s son. Jango taught Boba much, training him to become a skilled bounty hunter as was his father-figure before him. In 22 BBY, Jango was killed at the Battle of Geonosis, which opened the Clone Wars. Just a boy, Boba was forced to grow up and took to traveling the galaxy. Later, he became a bounty hunter and took assignments from beings such as Jabba the Hutt, and achieved notoriety despite his young age.”