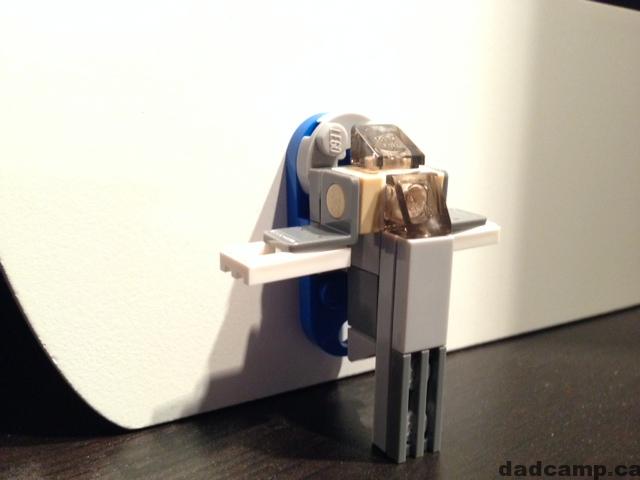 [twitter]What is it about Boba Fett that makes him everyone’s favorite? Even my kids, at 6 and 4, love him.

His Slave 1 ship is a unique flyer and his hiding behind door 21 of the Star Wars LEGO Advent Calendar. Zacharie got this mini build all on his own, and while it’s a cool ship, it’s not my favorite mini build of the year.

via Wookiepedia
“Slave I was a modified prototype Firespray-31-class patrol and attack craft used by famed bounty hunters Jango Fett and his cloned “son”, Boba Fett. It was greatly modified with advanced weapons systems by both Fetts during their respective use.

Originating from Oovo IV, the ship was stolen by Jango Fett, replacing his previous ship, Jaster’s Legacy. After Jango’s death on Geonosis in 22 BBY, the ship was inherited by Boba Fett and used on several missions during and after the Clone Wars. It was subsequently replaced by the Slave II, Slave III, and Slave IV.” 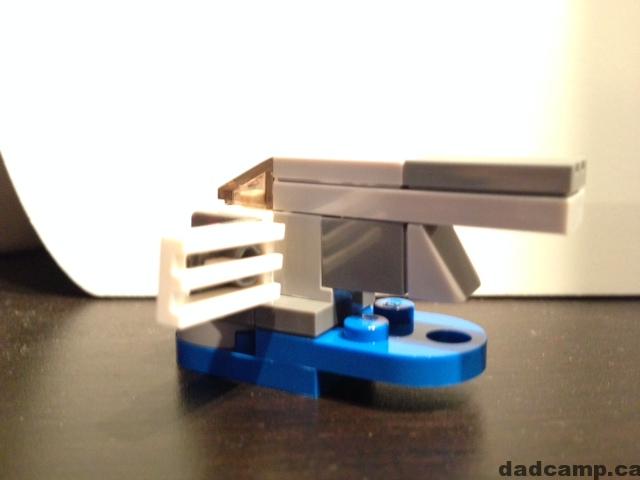