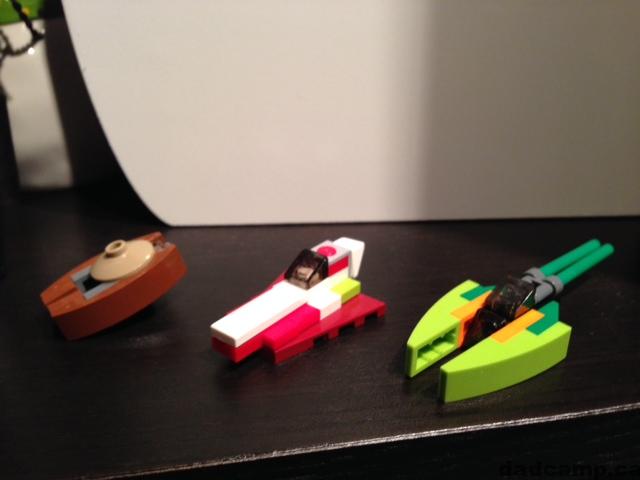 [twitter]I think I’m getting a good vibe on the kind of mini-builds I like most in the Star Wars LEGO Advent Calendar – clean, curved lines, bright colours. The three at the top are my three favorites from the year so far and, after peeking ahead via this video from Chris Pirillo, I can say those are my top 3 from the Star Wars LEGO Advent Calendar.

From the top left to right it’s Count Dooku’s Solar Sailer, Obi Wan’s Jedi Starfighter that popped out from door number 20 today, and then my favorite mini build, the Koro-2 Exodrive Airspeeder.

via Wookiepedia
“Obi-Wan Kenobi’s Delta-7 Aethersprite-class light interceptor began as an interceptor commissioned just before the outbreak of the Clone Wars in 22 BBY. Highly advanced and carrying sophisticated equipment, it was an expensive starfighter to produce. The ship was armed with four laser cannons (many of the fighters were upgraded to contain two extra cannons behind breakaway panels after recommendations based on the flight-test and subsequent modifications made by Jedi Master Saesee Tiin and Adi Gallia for increased performance), and an advanced communication and sensor array that kept the pilot of the ship well-prepared for any circumstance that might arise during space travel.” 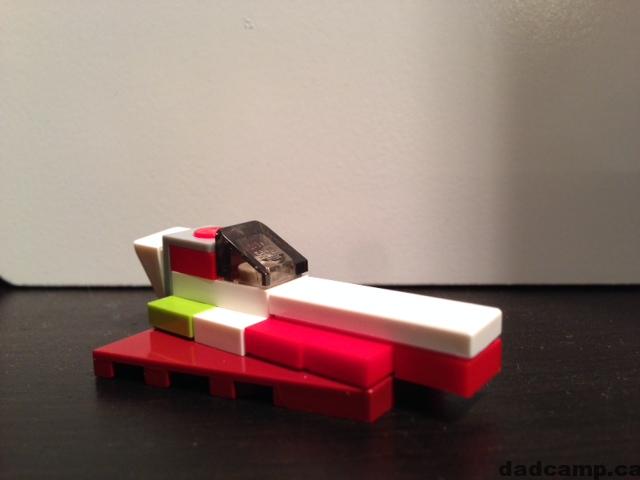