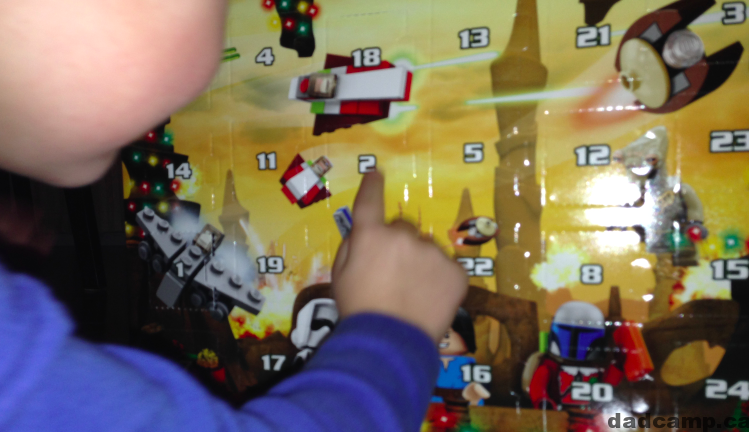 [twitter]It really is amazing what you can pack into 1 square inch of an advent calendar. The 2013 Star Wars Lego Advent Calendar is packed with robots, speeders, space ships, and more.

The December 2 Star Wars Lego Advent Calendar piece was a ship. As per the Lego usual, extra pieces were in our bag making for a nice radar base station for the boys to play with.

“Me want to do it by myself!” Charlie announced as I helped rip open the bag and built a Count Dooku’s Solar Sailer.

“Dooku’s solar sailer was a private Punworcca 116-class interstellar sloop belonging to Count Dooku, also known as Darth Tyranus. Dooku used this yacht to escape from First Battle of Geonosis in 22 BBY. Tyranus’s vessel was a unique mix of Geonosian engineering and pre-Republic Gree technology. The vessel was piloted by a FA-4 pilot droid and could travel through realspace and hyperspace.”
[via Star Wars Wikia] 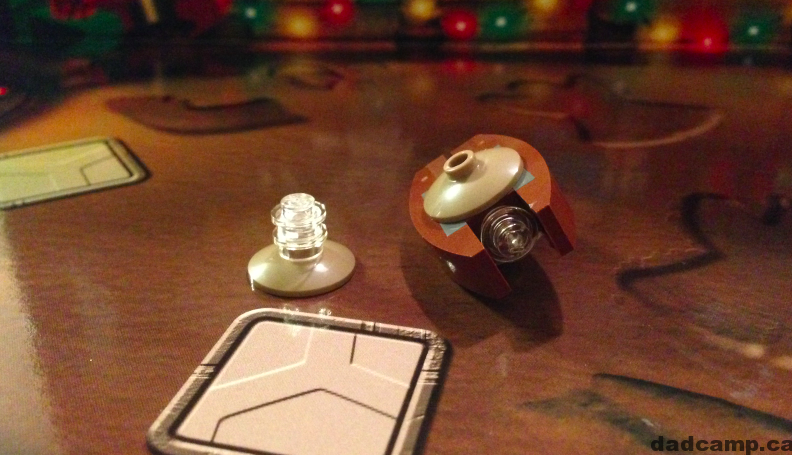