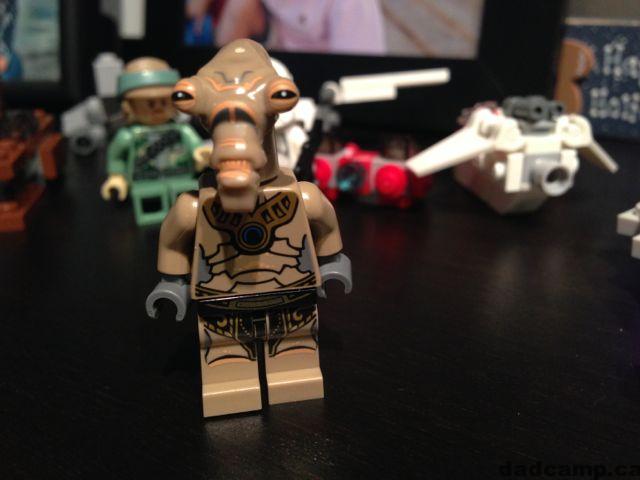 [twitter]Following on the heels of yesterday’s Geonosian Starship comes a Geonosian Pilot minifig.

via Brickipedia
“The minifigure itself is built like normal minifigures. It is nearly identical to the Geonosian Warrior, the difference being that the warrior has wings. It has a dark gray suit with golden chains and red stones placed on it in various places.